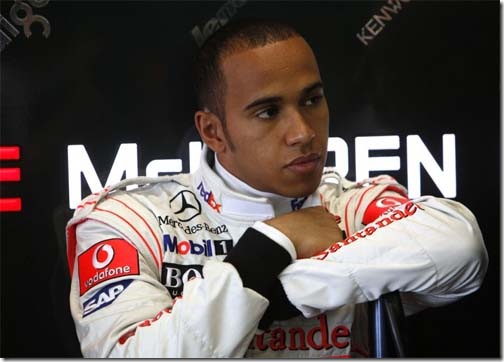 Red Bull's dominant season in 2010 did not leave the world of Formula One unmoved. Meaning that Adrian Newey's genius of designing such a fast racer have left many with the desire of joining the Milton Keynes-based factory in the years to come.

Many apparently does not include former F1 champion Lewis Hamilton, who insisted that the idea of switching from McLaren to Red Bull Racing does not appeal to him at all. The British driver said that he wanted to race for the Woking based squad ever since he saw his mentor Ayrton Senna at work, and no fast car from Red Bull will ever replace that in his mind.

“There is not one bit of me that feels I will ever want to drive for Red Bull. It doesn't have the character, the history or the appeal to me that McLaren has,” said the British racer in an interview with The Mirror in Abu Dhabi.

Hamilton became the youngest driver to win the Formula One title back in 2008 – this unofficial title now belongs to Sebastian Vettel – at only his second season with the British team. Like now, he then said that he'd like to drive his entire career for McLaren, a statement which many believed it was made in the heat of the moment.

“My hero Ayrton Senna drove for this team and I have always wanted to,” added Ham. “Red Bull have done a fantastic job and huge congratulations to them for winning the constructors' championship.”

“Of course, I want my car to be as good as that. I could be here for the next 10 years in this team. I believe they have got the most potential out of everyone.”