3 Hamilton Does Burnout, Gets Ticket from the Australian Police
Coverstory 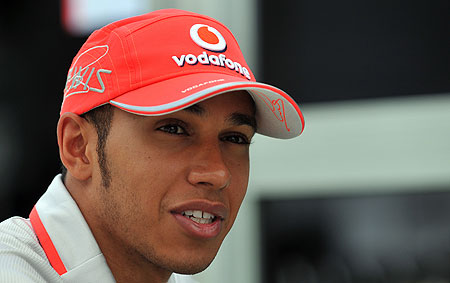 Lewis Hamilton has escaped a conviction following his first encounter with the law in Australia, but was handed a $500 fine. Summoned to appear before the judges due to his dangerous driving prior to this year's Australian Grand Prix at Albert Park (Melbourne), Hamilton did not show up, but his lawyers pleaded guilty on his behalf.

During the Aussie event this year, Hamilton was stopped and fined by the Victorian police for doing a burnout and a fishtail while at the wheel of his personal Mercedes C63 AMG saloon. His car was pounded for 48 hours and he was also handed a fine for his wrongdoing, while scheduled to appear in court later in 2010.

That date was set for yesterday, but Hamilton – currently enjoying his vacation off F1 action – did not make all the way to Melbourne for the trial. Instead, he wrote two letters to the judges, in which he pleaded guilty to the careless driving accusations and revealed that he has suffered “embarrassment, humiliation and distress” over the incident due to the widespread media coverage.

Additionally, Ham admits having been in a “momentary lapse of judgment” when caught by the police and insisted that the media coverage has been punishment enough for his wrongdoing. Additionally, he insisted he was in control of his car at all times.

In his defense, the lawyers also argued that a potential conviction could have an impact on Hamilton's right to travel internationally, therefore endanger his career in Formula One (as the Great Circus has 19 races spread on 18 countries and 4 continents).

“(...) This is about somebody in a responsible position behaving like a hoon. It doesn't show the general application of the level of responsibility and maturity that he must use every day on the race track,” was the answer of the magistrates at the end of the trial.