2 Kovalainen Extension Option with McLaren Expires
Up Next 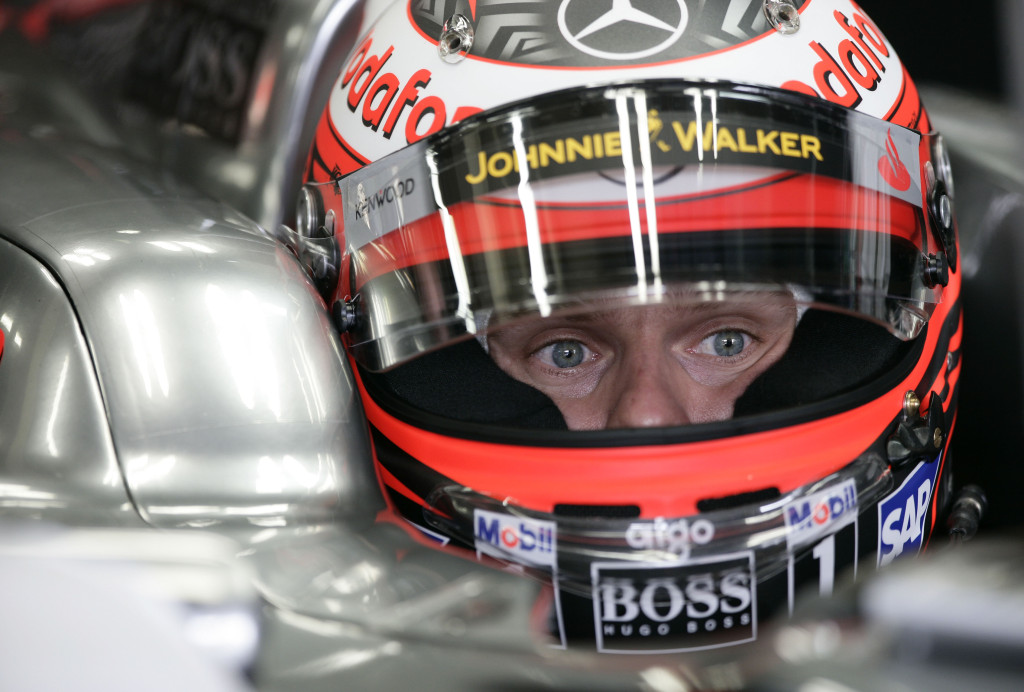 Amid constant rumors linking several driver to a racing spot alongside Lewis Hamilton at McLaren Mercedes, the only guy who actually stands by Heikki Kovalainen in his efforts to extend his deal with the Woking based team is former world champion Mika Hakkinen.

The 2-time title holder with McLaren advised the British team to keep Kova in their lineup for an extra season, as the pair has so far proven that they form a good team in the championship. Not only Hamilton doesn't have to worry about an in-team fight with his teammate for the championship, but the Finn also brings consistent points for McLaren in the constructors standings.

Things also seem to have become a lot more quiet and performance-oriented at McLaren after Fernando Alonso left the team, and that's because Kovalainen's temperament helped the two drivers establish a non-confrontational relationship.

“It's never one person who makes a big operation fantastically successful, it is teamwork,” said McLaren's last 2-time world champion in a short interview with Germany's Auto Bild, during the DTM finale at the Hockenheimring.

“If you look at the performances of Lewis and Heikki, you have to look not only at the black and white race results, but also what happens in the background. Those two do a fantastic job. Looking for a new driver? Why should they do that?” added the Finnish driver.

If McLaren were to ditch Kovalainen after the season finale at Abu Dhabi, their 2010 campaign would only be their 2nd in the last 18 years without at least one Finnish driver in their lineup (in case Kimi Raikkonen doesn't come back at Woking next season). The first time that happened was back in 2007, when Lewis Hamilton and Fernando Alonso paired up for one of the most tormenting seasons in McLaren's recent history.