1 Hakkinen to continue in DTM

4 Irvine: Hamilton Should Consider Ferrari Move
Up Next 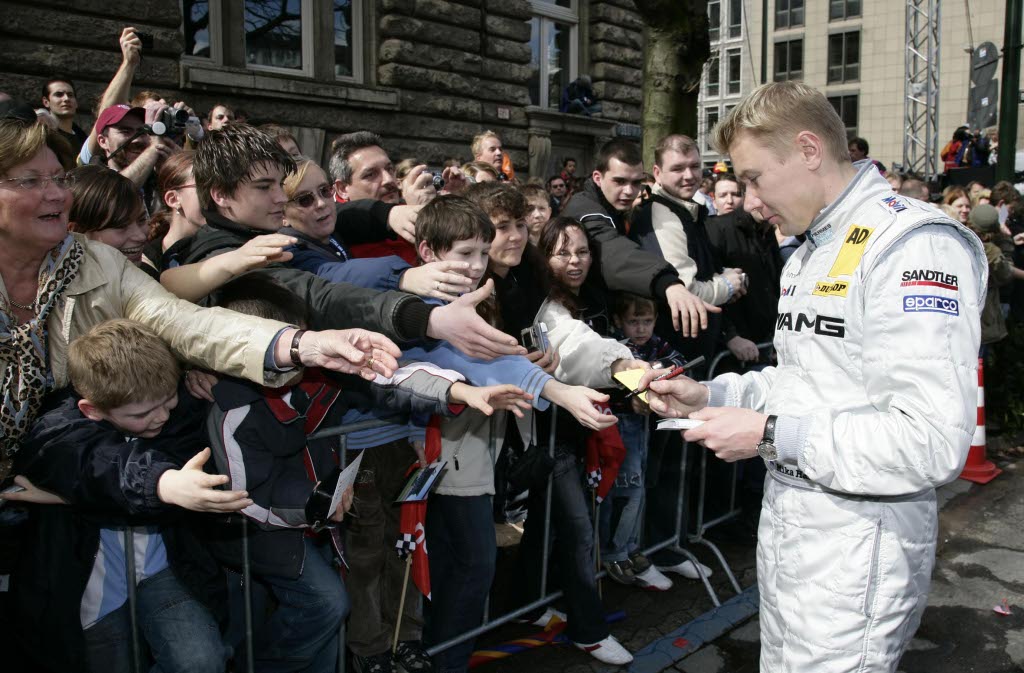 Unlike Michael Schumacher – who admitted late last week that he has no intention of taking on a team principal job for an F1 team any time soon – former F1 champion Mika Hakkinen already made the first step into racing management. Well, it's not like he'll be taking care of an entire team or anything, but his new role of finding racing talents and assisting them throughout their first racing years sound very important too.

The Fin revealed that he has just signed a deal with Aces Management Group and will be assisting his long-time manager Didier Coton in finding some fresh blood for racing competitions worldwide. Hakkinen considers this to be a good way to giving something back to the sport that made him famous during the late '90s.

“This is an extremely challenging new venture and a big responsibility. I am delighted to continue working so closely with Didier who has been, and still is, an important part of my professional success,” said Hakkinen after revealing his new job.

He added: “From my own experience I understand what it takes to arrive at the top and how vital it is to a sportsman's career to have a close group of trusted professionals around him. I can't wait to share what I learned winning two world titles, with ambitious and talented young drivers.”

Hakkinen has won two world titles in Formula 1 – 1998 and 1999 – and retired from the Great Circle at the end of 2001. Until this year, he was the last driver to become world champion while driving for McLaren Mercedes. Also, the Woking-based team last won the constructors' title when Hakkinen was driving for them, in 1998. The Fin then landed a racing seat with Mercedes inside the DTM in 2005, retiring from the German competition at the end of 2007.

“His talent as a driver is beyond question and he will bring to his new role all the qualities of dedication, focus and fast thinking he needed to become a double world champion. I also know how eager he is to share his knowledge with young future champions. We have finalized our plans over the past few weeks. It's brilliant to have him involved like this,” said Coton.