Guy Waiting on Street in Madrid Gets Ride in Alfa 4C

Up until this moment, not a lot of people have seen the Alfa Romeo 4C, and fewer still have touched or driven it. The Italian’s have actually built an amazing pure sportscar, and now that production has started more and more people are getting to sample it.
1 photo
A video recently released by Alfa shows how racing driver Marc Gene randomly picks a guy up from the streets of Madrid and shows him a good time… OK, that sounded a little strange. But how else would you describe a joyride in a prototype sportscar on a race track?

This has to be the first time we’ve seen the 4C being realistically driven on the track, a rare opportunity if you as us. We dare you to name another fully production ready sportscar that weighs just under 900 kilograms! 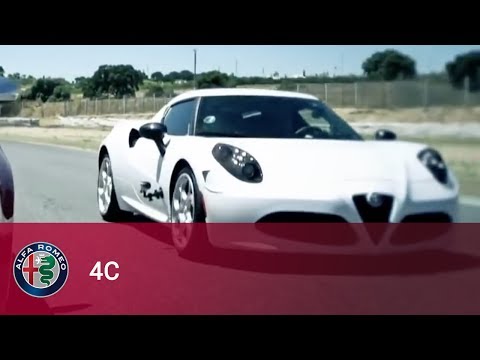