5 Initial D Fan? Get Your Own AE 86 Scale Model from AutoArt
Editorial

Gabriel Brindusescu
1 photo
Yordy Kolner who lives in the Netherlands always had a thing for Japanese sportscars, especially those used for drifting. His passion is now pushing him make these ultra-cool custom diecast models which you can swear they’re real. At least it got us when his work got featured over at Japanese Nostalgic Car.

His love for Japanese cars got kickstarted a while ago when he saw a video of several Toyota AE 86s drifting with mismatched wheels and all. At some point, Yordy managed to get his hands on a hachi-roku but due to personal issues he had to sell it. 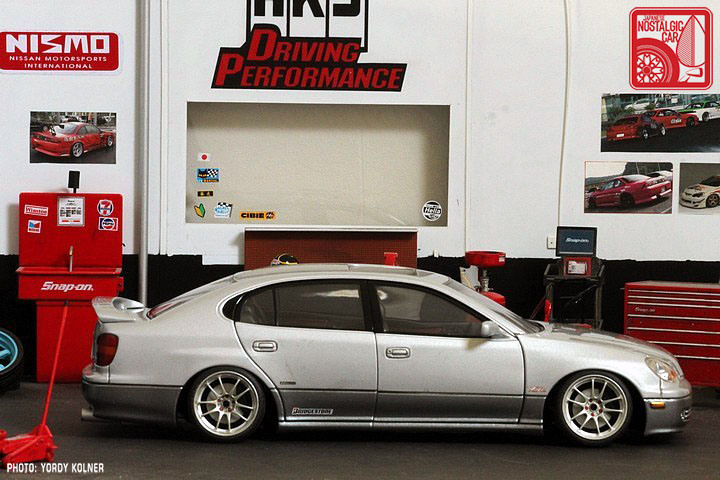 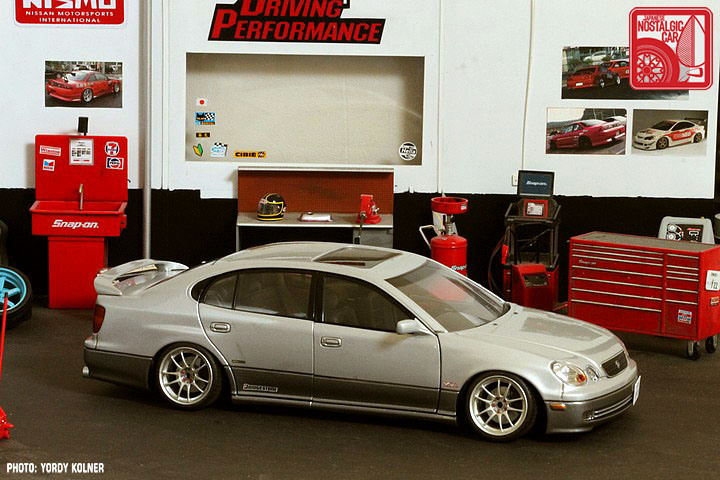 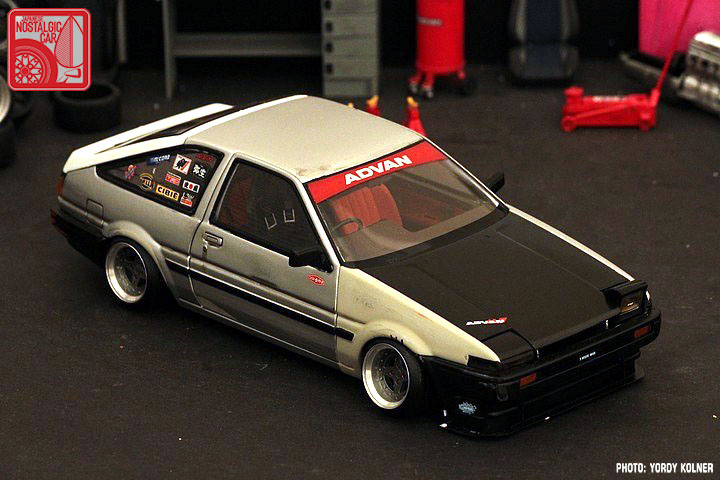 Now he drives a 1996 four-door Honda Civic because prices for AE 86s gone a bit crazy in the Netherlands. Still he didn’t lost hope and is always looking over the Internet to see if an affordable one shows up for sale.

In the meantime, Yordy’s passion lives through custom Japanese diecast models he buys an customizes. He says that every 1:18 scale care he buys gets customized, from just fitting a new set of wheels to a full respray, decals and modified parts. 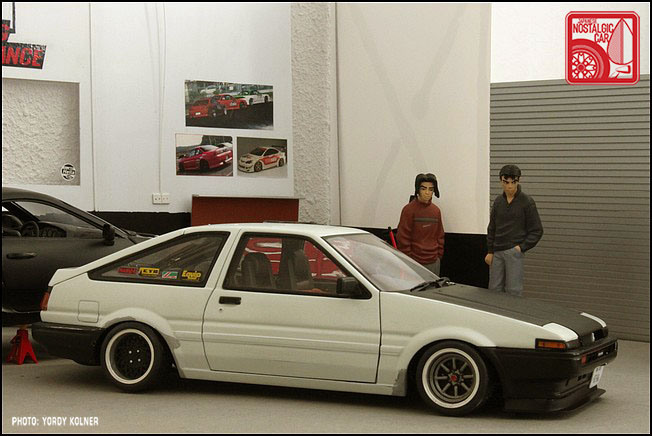 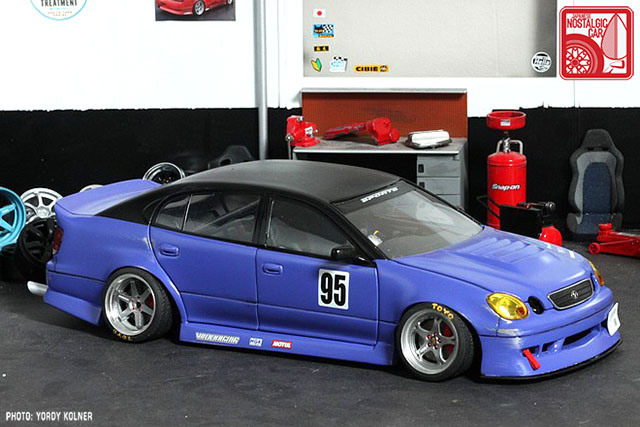 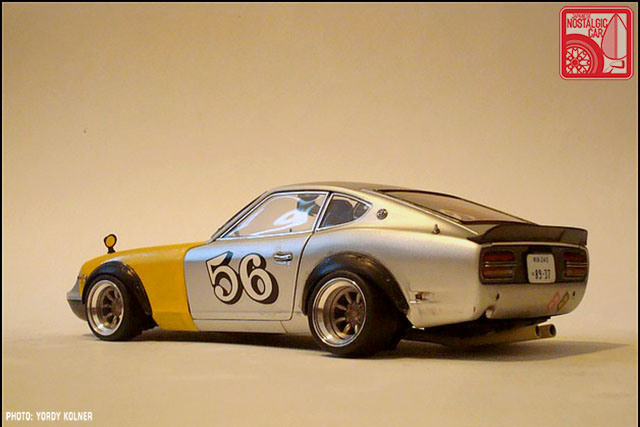 Not only he modifies them, but the cars then get into highly detailed dioramas to be photographed and you can swear they’re real if you’re not extra careful for details.