1 The Tallest Building in GTA V Has a Water Slide on the Roof, Looks Insanely Fun

3 GTA V Selling Like Hotcakes 8 Years After Launch, GTA VI No Longer on the Radar

4 GTA 6 Trailer with Forza Cars Looks Good, Don't Fall for It Though

Home > News > Videogames
Bogdan Popa
While we’ve seen speed runs before, including in GTA V, what a gamer known as UnNameD managed to do recently is totally impressive.
1 photo
UnNameD played GTA V from one end to the other without getting a single hit, therefore betting the game with zero damage without turning to any other extras like armors or anything like that.

To do this, he installed a mod called OHKO, or One Hit Knock Out, which sets the overall health to 1 HP, which means whenever someone hits your playing character, they’re pretty much dead.

In case you’re wondering how easy it is to do such a thing, well, it’s not. UnNameD says they had to play the game no less than 48 times to be able to beat it without getting a single hit, so yes, the achievement itself is impressive, there’s no doubt about it, but the commitment to doing the whole thing deserves all the praises as well.

At the end of the day, this shows that GTA V, despite being an 8-year-old game, is still full of surprises for the community out there.

In case you’re wondering what’s next for the Grand Theft Auto franchise, not much is known officially.

Earlier this year, it was discovered that Rockstar started hiring game testers, and many believed that was a sign the development of GTA 6 was reaching the final stages. And while the company has remained completely tight-lipped on the arrival of the next GTA title, unofficial information swirling around the WWW these days suggests GTA 6 wouldn’t land earlier than late 2023. That's when the game was projected to be unveiled in the first place.

And of course, you’d better not hold your breath for GTA VI and take this ETA for granted, as everything could change overnight in case Rockstar comes across certain problems during the testing stage. 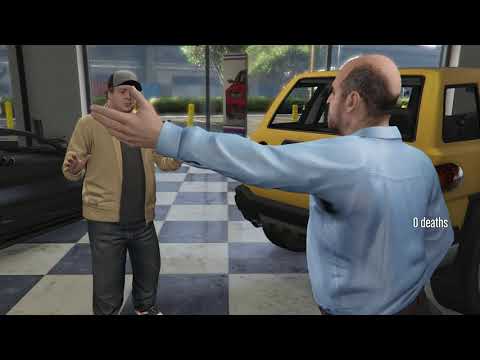 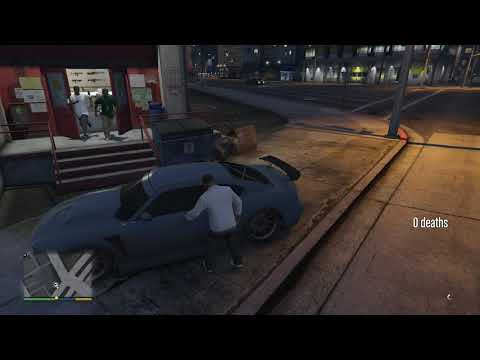 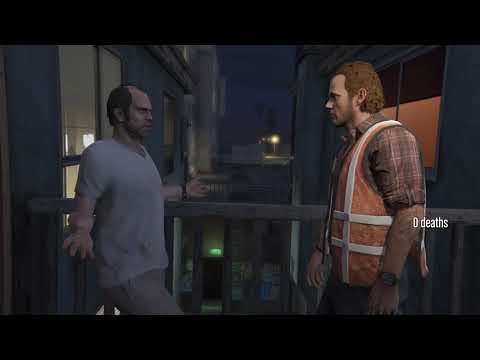