1 GT Academy Starts in the US

GT Academy Winner No. 1 to Race at Le Mans 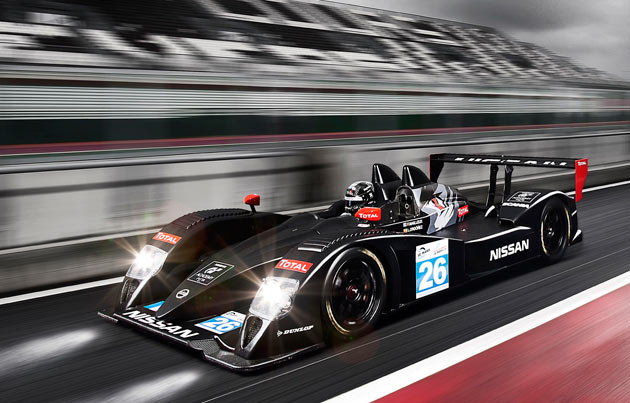 And now, every kid out there with a passion for gaming can tell their moms to stop hassling them: playing video games does pay off, and 25-year-old Spaniard Lucas Ordonez is living proof of that.

Those with a passion for racing games know that Nissan, together with Sony's PlayStation, have been hosting for nearly three years now the PlayStation GT Academy competition, a competition designed for Gran Turismo gamers. The goal of it all was simple: see if gaming indeed is a useful teaching tool.

Apparently, it is. Ordonez is the winner of the inaugural GT Academy of 2008. Since then, he has been training both in game and at special courses like the five-day training camp at UK's Silverstone circuit ever since.

This year, his efforts will be crowned at Le Mans, where Nissan decided to send him to join the Signatech Nissan team for the Intercontinental Le Mans Cup. The young driver will climb aboard the Nissan-powered LMP2 car.

"When we started GT Academy in 2008, we knew that it would uncover new talent, but could not imagine that the Academy would develop into a driver development programme that provides a ladder to the world's greatest race,” said Darren Cox, Nissan Europe's marketing manager Crossover and Sports Cars

“With Lucas, we have certainly proved the theory that a PlayStation gamer could transfer his skills to a real car on a real race track. His progress in just two full seasons of racing has been dramatic and is a testament to the reality of the Gran Turismo games and the knowledge and support that Nissan have been able to provide to the gamers that have come through the Academy.”