2 Volkswagen Delivered Over 1.2 Million Cars During the First Quarter

5 New Car Sales in Germany Fell by 6% in November
Car video reviews:
Up Next

Groupon Vouchers Not a Big Hit in Auto Retailing 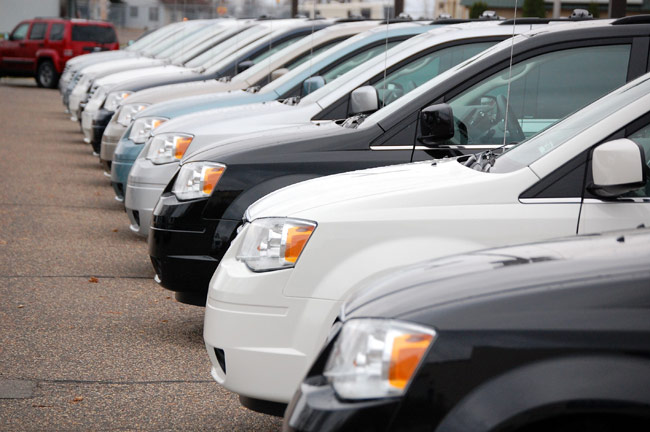 The Groupon phenomenon made its entrance in auto retailing last week, and expectations were high as dealers around U.S. watched closely to see if the coupon “stunt” could drive herds of shoppers into their showrooms. Until now there were no encouraging signs regarding Groupon’s strategy to enter auto retailing.

There were only four consumers which have agreed to pay $200 for a $500 discount voucher on a new-vehicle purchase at LaFontaine dealer in Highland Michigan. Goupon has extended its offer from the original two days to four and considered lowering the number of consumers needed in an effort to turn things around. Rober Milner LaFontaine’ general sales manager received media calls and inquiries from other dealerships interested in Groupon promotions.

The dealership also sold new cars to two of the four Groupon customers, this way honoring the vouchers, even though Groupon is canceling the deal and refund the money, as related by autonews.com. The low impact response that was achieved showed that the online coupon hysteria was not a natural fit with auto retailing.

Groupon’s major impact so far has come from offering its more than 80 million members daily deals at local small-ticket retailers,spas and hotels. Often discounts are for 50% or 60% off. Although this was not Groupon’s first meeting with the auto industry, the discount system was successfully used to promote service business. Gorupon says that future car-sale promotions will be modified in order to avoid the LaFontaine experience.