2 Grosjean - It Would Be Stupid from Renault to Oust Me

3 Renault to Oust Grosjean at the End of 2009
Car video reviews:
Coverstory 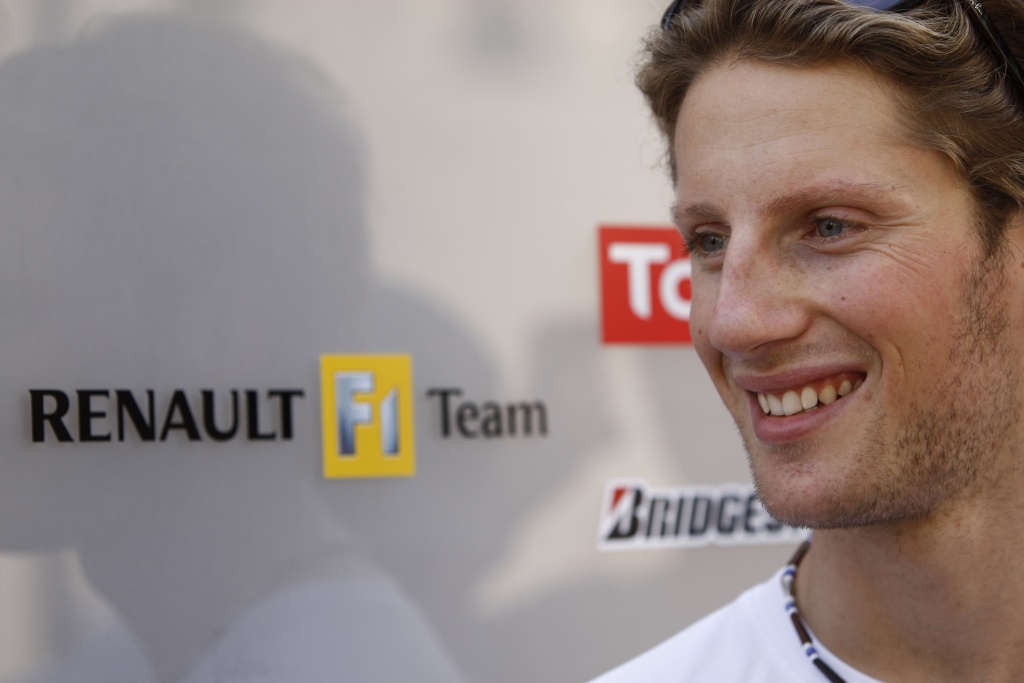 Renault's part-time driver in 2009 Romain Grosjean still believes his former team will give him a chance to retain his drive for the upcoming season. With all those names rumored by the media to race alongside Polish driver Robert Kubica in 2010, everyone seems to have forgotten that Grosjean actually raced for Renault in the second part of last season.

The only reason why the French manufacturer will reportedly look the other way when evaluating the potential lineup for next year – aside from the fact that he is yet to score a point in the series – is because Grosjean was championed by disgraced manager Flavio Briatore.

However, with the new management chances at the top of the Enstone based team – meaning Genii buying into the Renault team last week – Grosjean believes he is back into contention for a racing spot next season. His main argument is that he learned a lot from former teammate Fernando Alonso last year, when having to debut in F1 without any prior testing, and is ready to up his performances with an improved car in 2010.

“Now we know who is Renault's new partner and we know that the brand will continue in grands prix, I trust them to not let me down after all the work we did together since 2006,” said Grojsean in an interview with French newspaper L'Equipe.

“I gained a great deal of experience last season with the seven grands prix as Fernando Alonso's teammate. We couldn't manage to take victory, but for me Fernando was the best driver of the year. To be three tenths behind him, I'm not ashamed in terms of my performance against his. It gives me great confidence for my future,” added the Frenchman.

Nick Heidfeld is also regarded as a main candidate for the Renault seat, given his fruitful relationship with Kubica back in their Sauber F1 days.