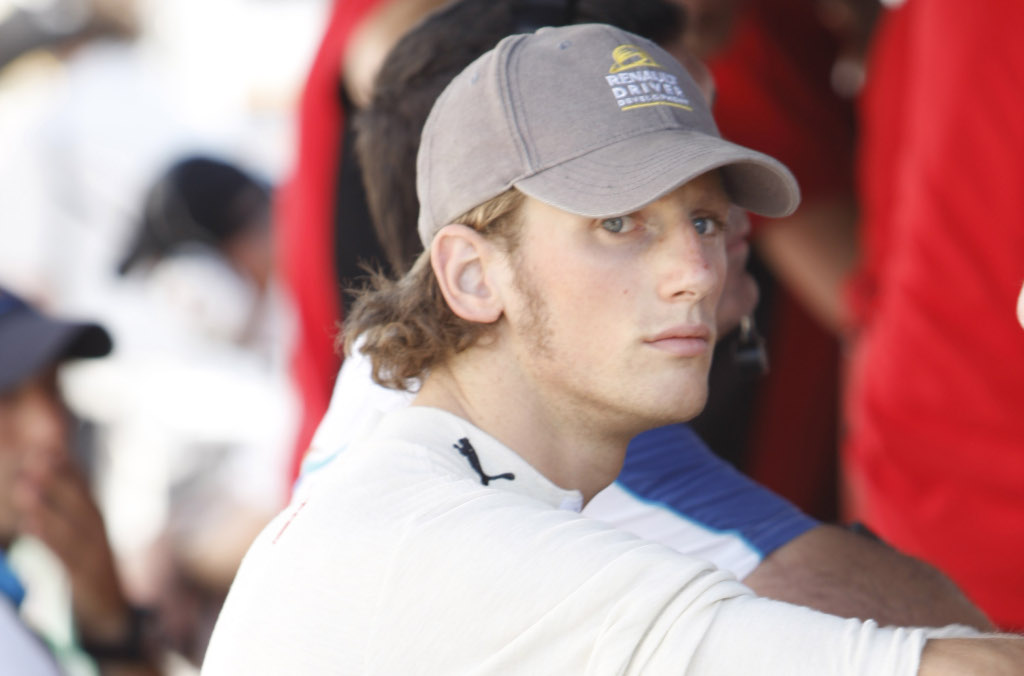 As Romain Grosjean has been officially named Renault's race driver for the remainder of the 2009 season on Tuesday, the media in Switzerland hurried to hail the very premiere of having two Swiss drivers racing in F1 at the same time. What they didn't know was that the Geneva-born Grosjean doesn't consider himself a Swiss driver, but a French one.

The 23-year old's father is Swiss and his mother is French but, although he lived in Switzerland for most of the time, his racing license is issued by the French federation FFSA. In addition, Grosjean insisted that he doesn't owe the Swiss motor racing world nothing for his rise to Formula One, but his advancing to the Great Circle has everything to do with France and Renault in particular.

“In motor sport, my nationality is clearly French, because all of the support in my career was coming from France, never from Switzerland. Renault has supported me since 2006 and it was only with their help that I could afford to continue racing,” Grosjean said in an interview with Swiss daily newspaper Le Matin.

For those of you who aren't that familiar with Grosjean's podiums – as such appearances only happened in the GP2 Series so far – know that the Renault driver has only been played France's national anthem (La Marseillaise) when he won in Formula One's feeders series.

Grosjean became part of Renault's Drivers' Development programme (RDD) back in 2006, when he won the French Formula Renault title. Only one year later, the French driver moved into the Formula 3 Euro Series and also finished the season in 1st place, after which he clinching the inaugural GP2 Asia Series in 2008.

This year, until named by Renault their second driver for the remainder of the 2009 season, Grosjean was fighting for the GP2 Main Series title with Nico Hulkenberg and teammate Vitaly Petrov (both linked with potential moves to F1 next year).