Gronholm to Compete in Rallysprint Event during Rally Finland 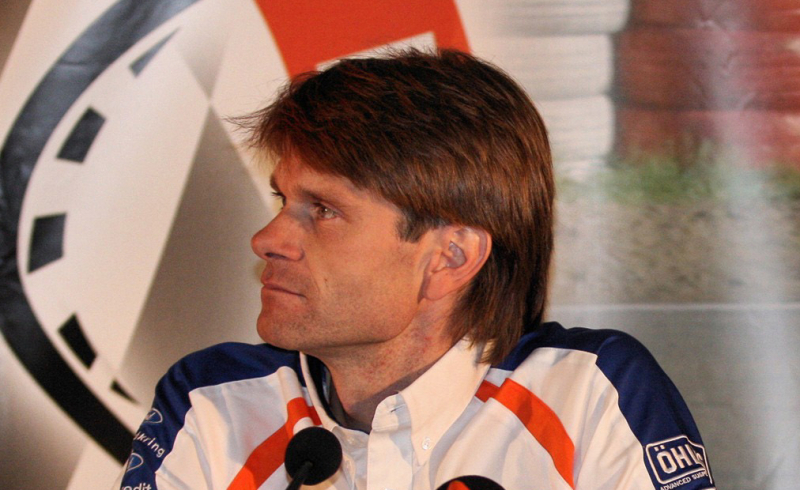 Former World Rally Champion Marcus Gronholm will make his return in the championship later this month, when he'll compete in his home rally in Finland. However, his second outing in the WRC this season – following his drive in Rally Portugal in early April – will not be as conventional, as he will only compete in a rally sprint stage at the end of Day 2.

Gronholm will therefore not be part of Rally Finland's entry list in late July, but only take part in the aforementioned superspecial stage, scheduled to take place only kilometers away from his hometown Jyvaskyla, at Killeri.

The stage will see more than 50 drivers battling for the win, including four-time Finnish rallysprint champion Tomi Hallia. Unlike in Portugal, when he drove a Prodrive-prepared Subaru Impreza WRC2008, Gronholm will now take on the rallysprint event on board of a Group N Mitsubishi Lancer Evo IX.

The event will get under way at 5 P.M. on Saturday (August 1st), but none of the competitors are part of the WRC field that is scheduled to take on the roads of Killeri a few minutes later.

Also present in Finland, this time to compete, will be Formula One driver Kimi Raikkonen. The Fin was given permission to tackle his first WRC round by the Scuderia Ferrari, given that the Rally of 1000 Lakes will be held during Formula One's traditional summer break.