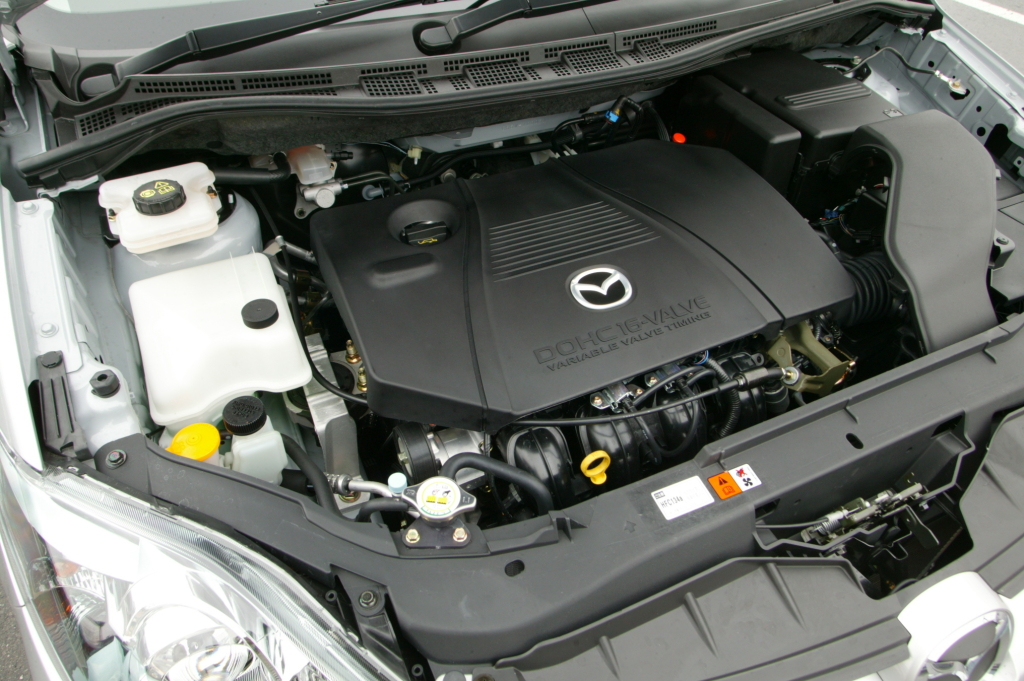 Japanese manufacturer Mazda hinted that a new range of fuel efficient vehicles are expected to be launched in 2011 and will be improve fuel efficiency across its product lineup by as much as 30 percent by 2015. Autonews writes that Mazda will concentrate its efforts on four-cylinder and rotary engines, but the company hasn't mentioned which are the models to be powered by improved powertrains.

Earlier reports indicate that the redesigned MX-5 convertible and Mazda5 are two most likely to benefit from greener engines but, according to Seita Kanai, head of Mazda Motor Corp.'s R&D division, the whole range should be refreshed with new engines by 2015.

To give you an idea on the achievements of the new engines, Kanai said the 2.0-liter four cylinder engine will offer a mileage increase of 10 mpg to 32 mpg in city conditions. Highway fuel consumption will go as high as 42 mpg, compared to 32 at this time, when mated to a six-speed automatic transmission.

Additionally, the rotary engines Mazda is currently working on are expecting to bring a fuel efficiency improvement of up to 30 percent. They will also contribute to reducing the final weight of the car, Kanai explained.

The Japanese manufacturer has already established a plan on how to achieve its fuel efficiency improvement ratings. First of all, the company will develop new and improved gasoline and diesel engines. Secondly, it will concentrate on more fuel efficient transmissions which, connected to upgraded engines, are capable of reducing both fuel consumption and CO2 emissions. Last but not least, Mazda will roll out a series of idle-stop and regenerating braking systems that could automatically idle the car when not in motion, thus cutting fuel consumption.