4 Fiat to Showcase LPG Grande Punto, Panda and Bravo
Up Next 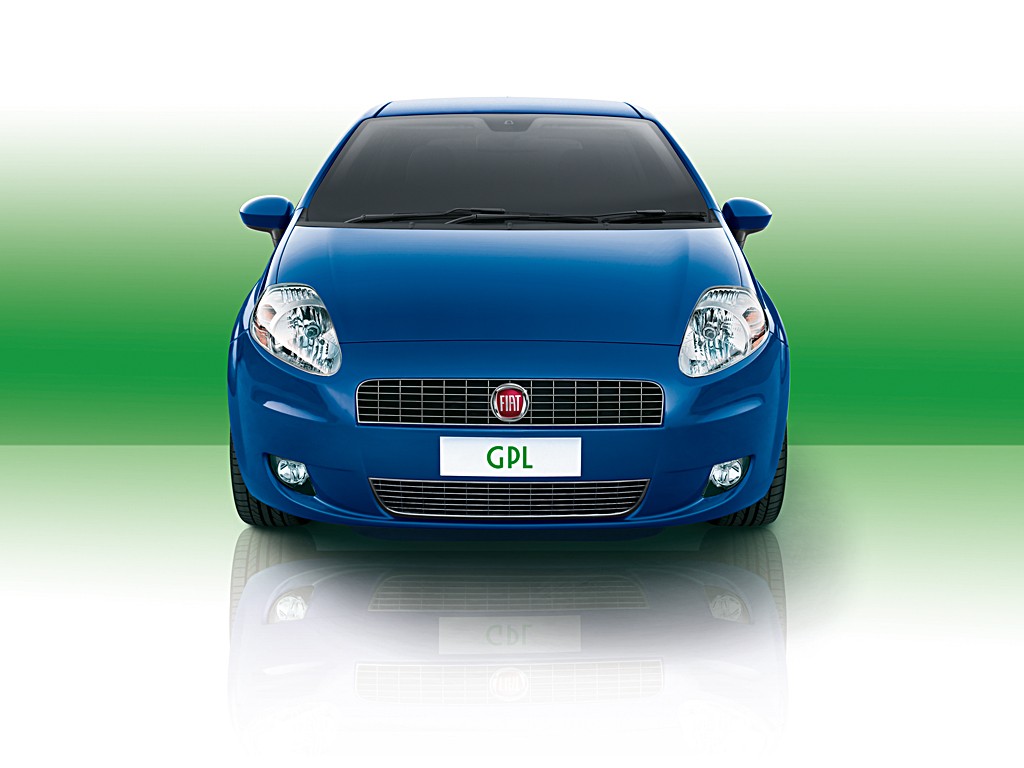 The up to 3,500 euros cash incentives offered by the Italian government to those buying cars that run on liquid petroleum gas (LPG) increased LPG-powered vehicle sales in Italy by 324 percent to 19,728 units compared to the same month of 2008. Overall, LPG sales represented 9.2 percent of all March sales, up from 2.2 percent compared to March 2008, according to Autonews.

Fiat, one of the largest automakers in Italy, said that approximately 30 percent of all new car orders in Italy were represented by gas-powered modes. Furthermore, in terms of imported brands, LPG and CNG models account for around 25 percent of all orders in March.

The government is offering up to 3,500 euros to people choosing an LPG or a CNG vehicle, with an additional of 1,500 euros offered to those who agree to scrap car older than 10 years and buy a new, less-polluting model. As part of a government program, fuel-efficient models and LPG models are eligible for incentives between 1,500 and 2,000 euros. Moreover, buyers who opt for CNG (compressed natural gas) models, receive between 1,500 and 3,500 euros.

A thing worth mentioning is that UNRAE, the Italian association that represents the foreign car automakers that are selling products in the country, the LPG incentives helped authorities reduce CO2 emissions to around 138 g/km last month.

"The March result represents a 7g/km improvement on the same month a year ago and shows Italy is on the right path for reaching the CO2 emission targets the EU has set for 2012," UNRAE general secretary Gianni Filipponi said in a statement according to Autonews.