Grand Theft Auto V to Be Launched in 2012 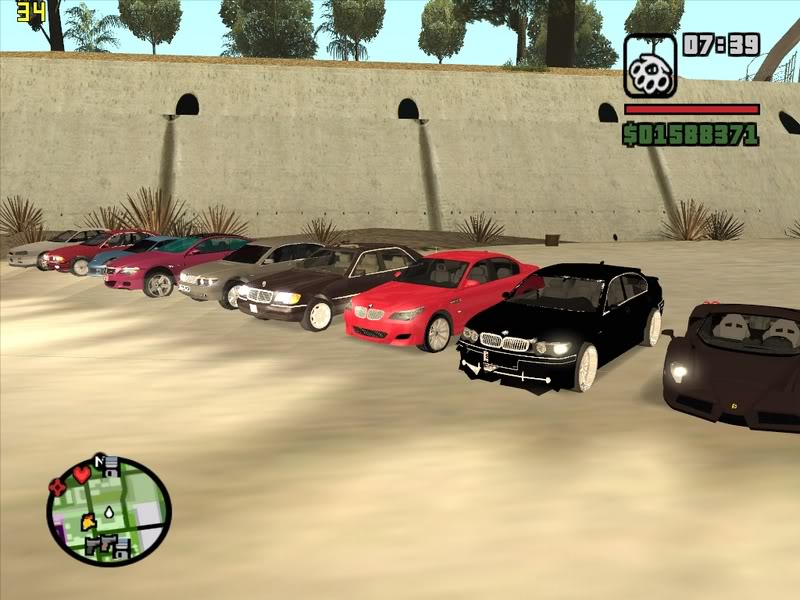 The automotive world and the computer gaming industry go hand in hand in the last few years, and the Need for Speed series is probably the best example in this matter. However, the auto enthusiasts curious to try out the latest titles in video gaming has expanded to numerous titles over the year, so the Grand Theft Auto collection is almost a must have for each of us who considers himself a traditional car aficionado.

Well, it has emerged that the next version in the Grand Theft Auto series, the fifth one to be more precise, will be released in 2012 and, just like the preceding installments, it is expected to generate very big earnings to the parent company.

The rumor was released by Mike Hickey from Janco Partners who said that Grand Theft Auto V will be launched in the fiscal year between April 2012 and March 2013, with estimates pointing to - hold your breath, drum beats please! - 16 million units to be sold in the first months of availability. Translate this into profit and you get $750 million to be transferred into Take-Two's accounts.

As for the game per se, details are pretty limited for the time being, but earlier speculation pointed that GTA V will be set in Los Angeles or, as fans of the game call it, Los Santos. Furthermore, sources familiar with the matter explained that Rockstar is considering regions around Hollywood which is actually a sign that Los Angeles might be indeed the location picked to host the Grand Theft Auto V action.

More details will surely surface in the months to come, so we'll keep you posted.