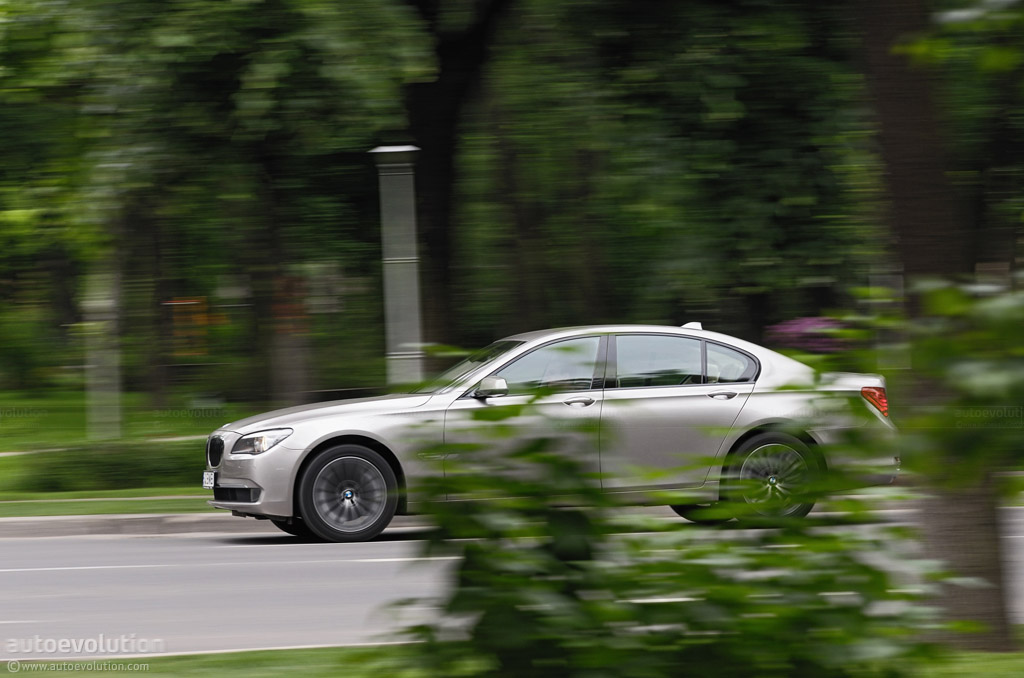 Many believe the recession has passed, but most are still tightening their belts, regardless if we're talking about the automotive sector or any other segment of the industry. So what the New Zealand's government did caused more than indignation, it led to an avalanche of criticism, not only from the other parties but also from the country's residents.

The short story so far: the government ordered a total of 34 new BMW 7-Series, each with an estimated price of $200,000, a thing that makes people in the country blame all those involved.

But Prime Minister John Key says he didn't know about the acquisition, explaining in a statement that the whole deal was actually based on a six-year contract by the former Labour Government.

"I can't take responsibility for a contract that was entered into by the previous Labour Government, that wasn't bought to my attention or to my ministers' attention," Key said according to stuff.co.nz. "I am surprised, I would've thought they (Internal Affairs) would have referenced it to us... politically we should have known about it, we didn't."

Internal Affairs representatives on the other hand explain that they were not required to talk to the government on the matter because the previously-signed contract belonged to them.

The deal will definitely go through, as the Prime Minister said it would be quite pricey to stop the whole acquisition right know so what do you think? Do they have the right to buy luxurious cars during these difficult times?