1 If Tokyo Drift Had GoPro Footage, This Mazda RX-7 Would Have the Perfect Exhaust

3 GoPro Camera Falls Out of Rally Car, Films the Crash as It Happens

4 GoPro Omni Synchronized 6-Camera Array Takes Action to the Next Level for $5,400

Home > News > Moto
Gabriel Brindusescu
More and more motorcyclists are starting to record their rides and adventures. Be it for personal record or sharing it with other people on social media, filming while riding is now easier and better thanks to GoPro’s Hero5 range.
18 photos

So, what’s so cool about the new models? For starters, both the new HERO5 Black and Session are now waterproof on their own. This means you’re not going to have to use that clear case anymore. We all know motovloggers had to struggle with it, making the assembly bulkier and also having to drill it in order to fit an external microphone to the rig.

Not anymore now, and you can also take it underwater down to a maximum of 10 meters (33 ft) without a case. Sound should also be better by default, as the Black version comes with three internal microphones and active wind-noise reduction. You can still add a professional microphone to it and even a classic jack-type one through an optional adapter.

The HERO5 Session accepts an extra mic as well, making it ideal for motovlogging thanks to its compact size. Still, the small battery is still inaccessible for a quick swap when it runs out of juice, but you can wire the whole rig to a powerbank and record as much as the SD card allows you to.

Advanced image stabilization has been deployed in both the new cameras as well as a new gimbal to further smooth your videos. The gimbal can also be mounted to GoPro’s new Karma drone. Yes, the company released a competitor for the most known aerial footage drone, the DJI Phantom. And, yes, using the HERO5 Black you can shoot 4K quality video.

Pricing for the US market is set at $399 for the HERO5 Black and $299 for the HERO5 Session, all following to be available on the official store this October. The EMEA region will be able to buy one starting the same period at €430 and €330 accordingly. 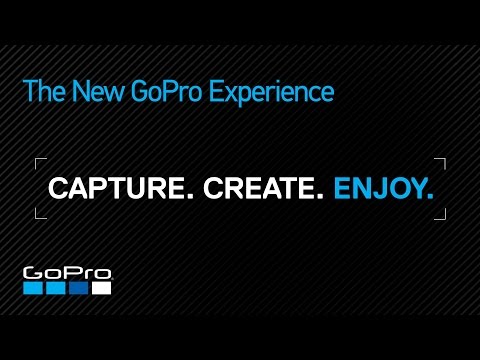