2 China Responds to Google's Driverless Car With the Hongqi HQ3

4 Google's Driverless Toyota Prius Is More of a Race Car

No Reason to Hate Lamborghini's Super-SUV!

It’s almost a cliche, but we all know that Google is no longer just a search engine company and the Mountain View giant is now involved in what can very well be considered revolutionary projects.

Google Street View Cars, a Closer Look Under the Hood

Just think about the autonomous car developed by Google. This self-driving vehicle has already reached the public roads in Nevada and is expected to step into mass production in a few years. Furthermore, although an April Fool’s joke, a so-called self-driving NASCAR racer tricked everyone into believing that Google wants to jump into races as well, with its autonomous car said to lead the company’s offense into the world of sports.

In the end, it was only a prank, but it did more than making us smile. It actually emphasized the idea that Google is getting more and more involved in the automotive industry and the autonomous vehicle is just the beginning.

In the meantime, the “Google Car” designation is being used for another concept: Google Street View. An innovative concept that’s being used right now by millions of users, Street View is a special feature of Google Maps that allows you, the user, to explore places around the world, be they streets, parks, museums or even mountains with the help of 360-degree imagery.

"How’s that possible?" you may ask. Well, it all comes down to the aforementioned Google Car. Or, better said, the Google Street View Car. 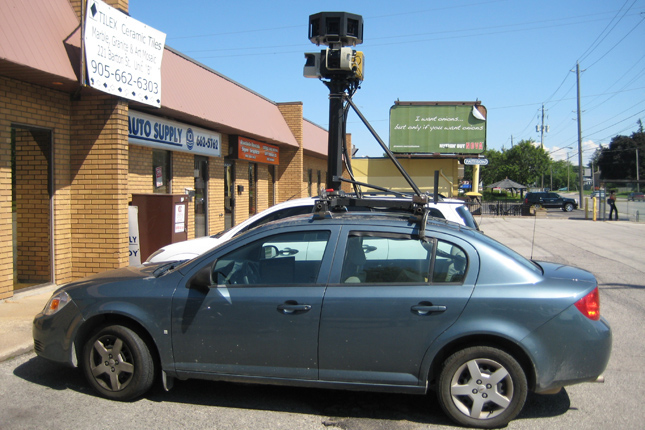 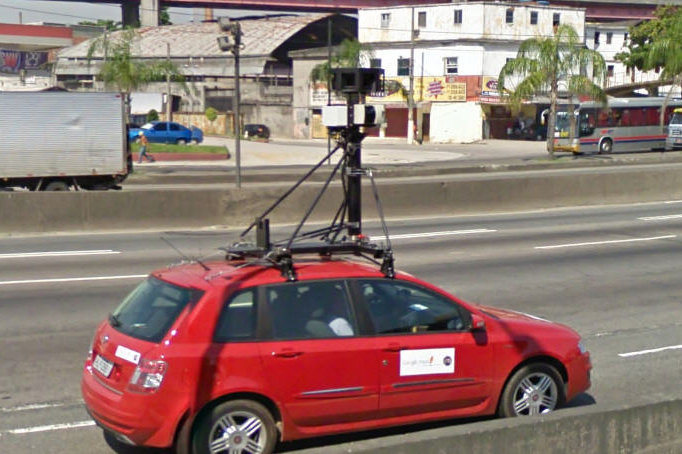 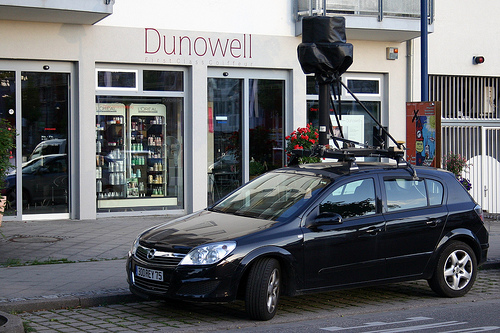 Google uses multiple brands for its Street View Cars, but Opel Astra seems to be one the most popular name in its "fleet".

In order to provide a seamless experience every time you browse street-level imagery, the Mountain View search giant developed a very innovative yet effective technology: it takes photos using special cars as they drive through various locations, while experienced engineers prepare the images for publishing. With the help of specially designed systems, the photos are then converted to panoramas, allowing users to “walk” freely on any given road.

The idea behind the technology is very simple and there’s only one question that pops out in our minds: how come Google was one of the first companies to do that?

A regular car is equipped with last-generation cameras that automatically take photos as it is driven around the world. The driver has nothing else to do than to… drive, while the advanced systems installed on the car take care of the rest.

According to Google itself, it all started a long time ago when a SUV with multiple computers reached the public roads to take the first Street View photos. It wasn’t exactly the most effective solution, so the Mountain View-based company decided to switch to a van that would normally bring a lot more advantages.

Only theoretically though, because the high number of computers installed on the vehicle made the huge space it provided almost useless. 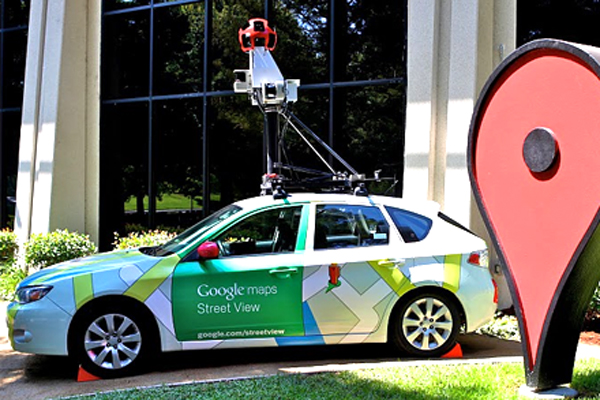 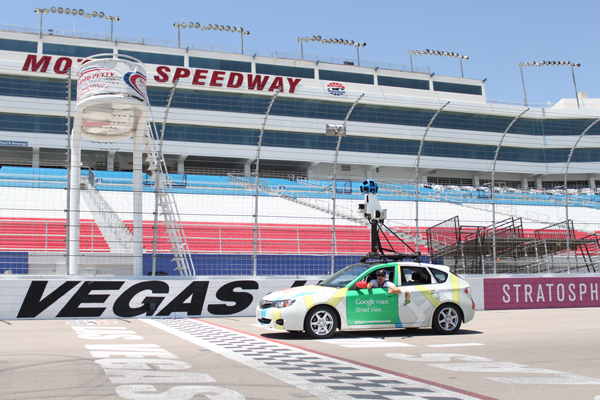 As the time passed by, new technology emerged, so Google adopted simpler systems, with only a single computer installed on each car. The cameras are now so advanced, that each such device uses 15 lenses to shoot photos, while closely working with sensors installed on the car.

For example, the system collects information from the vehicle’s navigation system, but also from various sensors that monitor speed and direction. Lasers are there too, in order to capture 3D data and help determine the distances between the objects appearing in the photos.

Getting back to the Google Street View cars and leaving the geeky information aside, you may be wondering what makes a vehicle appropriate for this innovative online service.

Nothing actually, because every single car out there can be converted to a Google Street View vehicle, but there are still some minimum requirements.

As you definitely know if you’re a car enthusiast, car manufacturers intensively test every model before launching it on the market. The same goes for Google too, as the big G wants to make sure that its Street View Cars can do their jobs without any problem.

After the engineers install the camera system on the roof and make sure it’s fully stable and ready to shoot pictures, Google conducts some rigorous testing to determine whether the vehicle is prepared for the job. The cars are thus tested in difficult conditions, such as the high temperatures in the Mojave Desert in California, but also on bumpy mountain roads to verify the stability of the system. To give you an idea on the difficult conditions the camera system must face, it’s worth mentioning that in some cases the temperature reaches 122 degrees Fahrenheit (50 degrees Celsius). 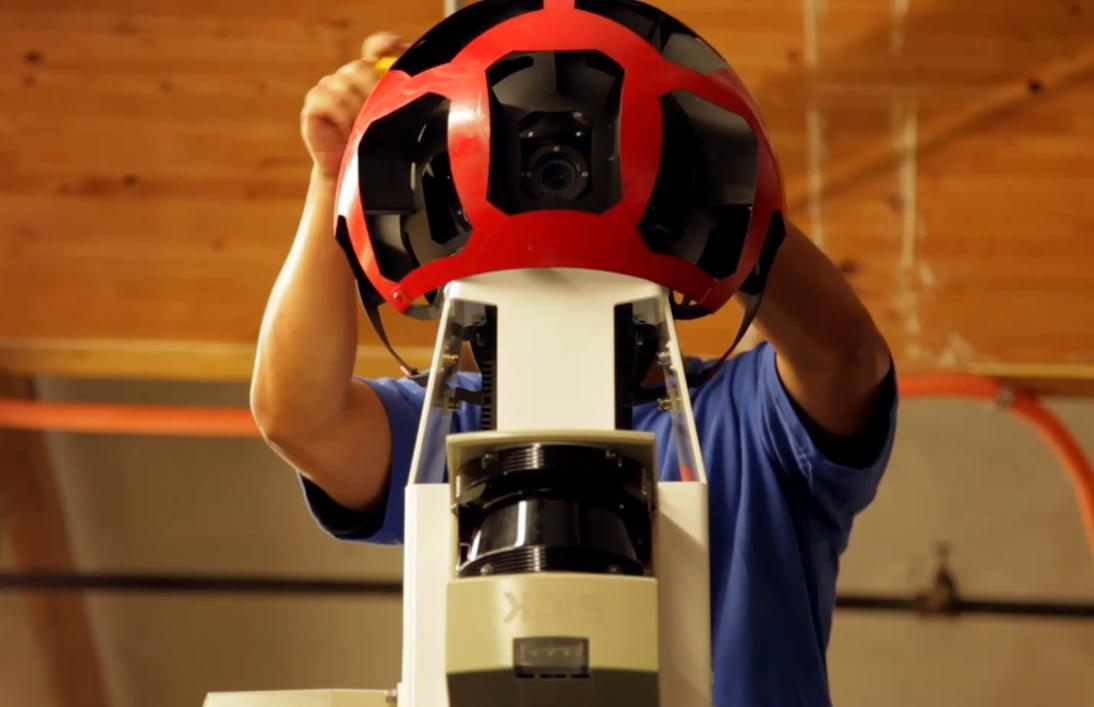 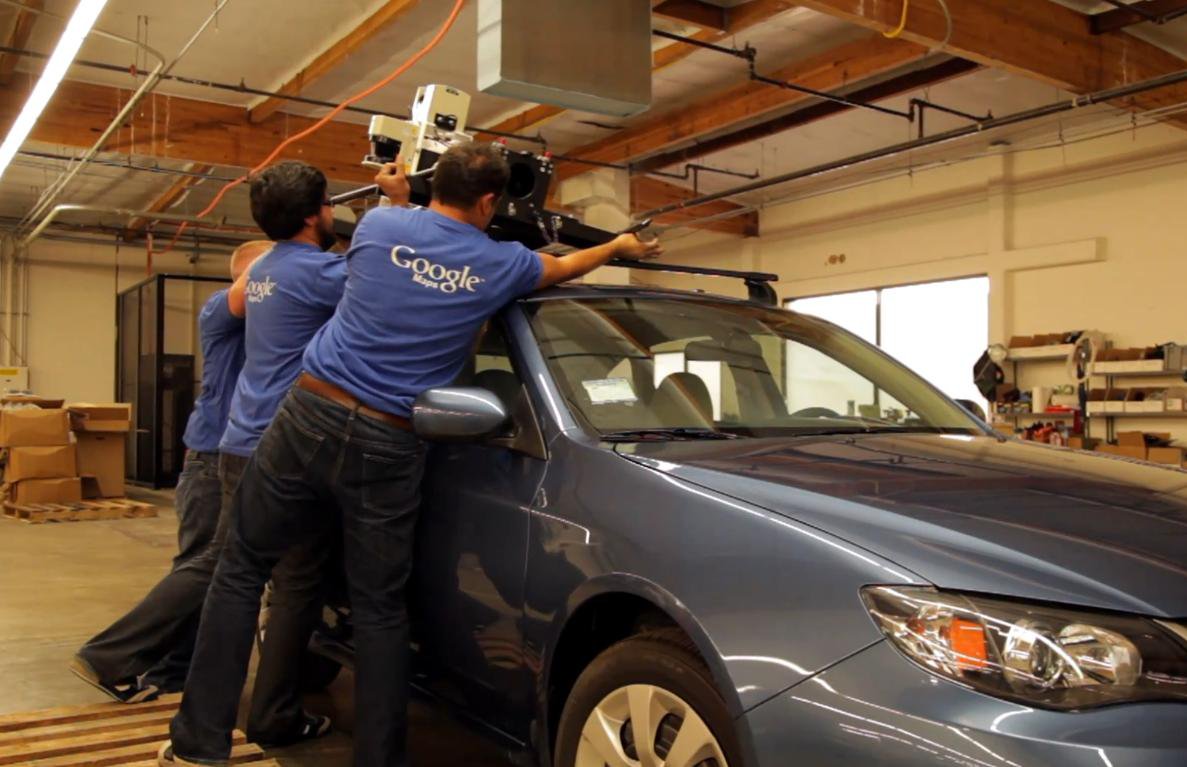 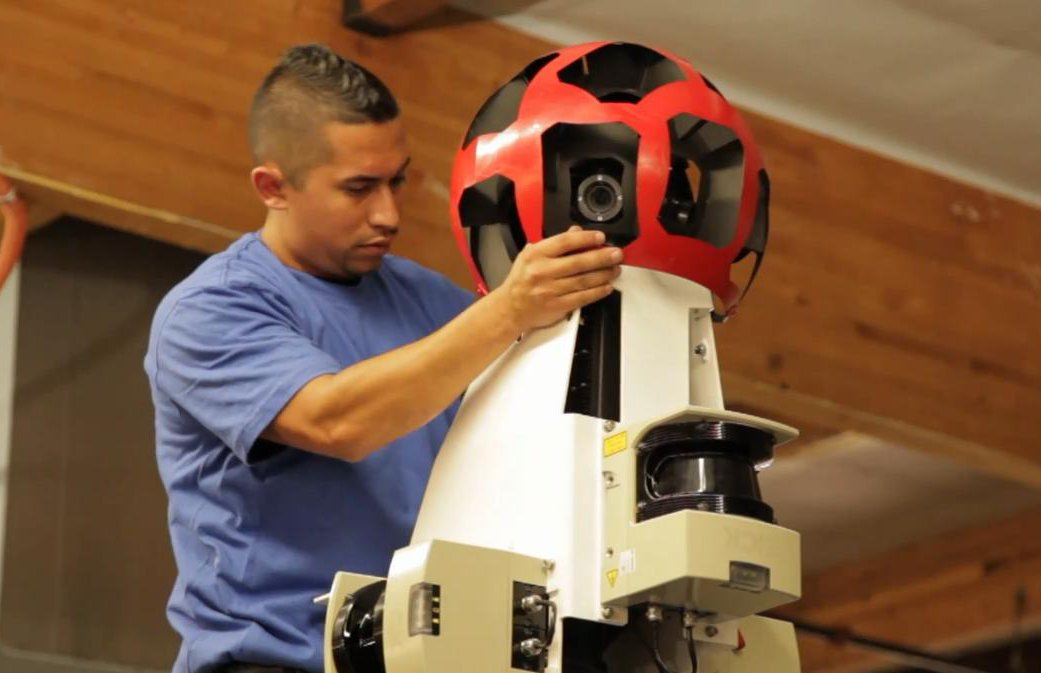 Engineers installing the very advanced camera system on cars that will be then used for Google Street View.

Once the testing is completed, the car is dressed in the official Google Maps suit and released on the streets. This isn’t however a thing Google does every time, as people around the world have seen various Street View Cars either “undressed” or simply featuring a basic Google logo.

The search engine owner doesn’t rely on a single brand, when it comes to the models used for taking pictures for Street View. Still, the company seems to have a special affinity for hatchbacks, so don’t be too surprised if you see the camera system mounted on an Opel Astra or a Lexus CT 200h. On the other hand, the Americans also used Toyota Prius and Honda Insight for a greener approach, VW Beetle and Jetta to show its love to the soon-to-be world’s number one carmaker or Chevrolet Cobalt because… err… it’s American. It all depends on the country though. 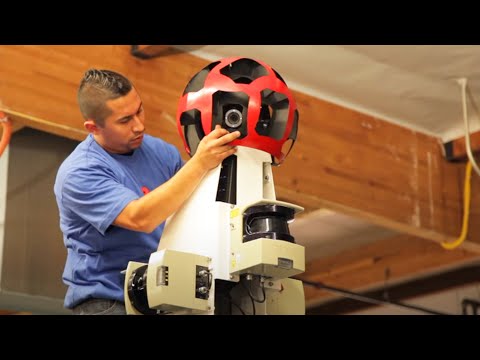 Since Google planned to go beyond paved roads, cars aren’t always the best solution for taking photos that will be then included in Street View. As a result, the company installed a camera system on a bicycle to create the so-called “Trike”, a very handy vehicle that has just 1 manpower. For in-building photo shootings, Google uses a special trolley, while other locations can be photographed with… snowboards.

As you can see, it’s all about technology and it’s pretty obvious that the automotive industry plays a key role for Google’s innovative system. A car without advanced systems and sensors would be useless to the Mountain View search giant, but this company simply takes everything to another level.