5 Android Auto Wireless Launches for Users in One More Country
Car video reviews:
Up Next

Google has officially launched Android 11, the company’s latest version of the mobile operating system, and Android Auto users are getting an important update too.
1 photo
Beginning with this new Android release, Android Auto wireless is available for everyone out there, as long as they have a compatible head unit.

In the previous versions of the operating system, the wireless mode of Android Auto was only offered to Google Pixel and Samsung phone owners. But starting with Android 11, the Mountain View-based search giant has decided to unlock the same functionality for everybody with a device that runs this new version.

A compatible head unit is obviously still required, but at least you’re no longer forced to get a Google Pixel or Samsung phone to run Android Auto without a cable.

“Android Auto now works wirelessly for all phones running Android 11 as long as you have a compatible vehicle. So you can bring the best of your phone on every drive while skipping the cable—get directions with a tap, talk to send a text, play your favorite media and get help from Google Assistant,” Dave Burke, VP, Android Engineering, confirmed in an announcement a few minutes ago.

So what phones can you use to switch to Android Auto wireless today?

Just as expected, the Google Pixel is one of the options, and the second generation and newer models are all getting the update to Android 11. In other words, even if you own an old Pixel 2, Android Auto wireless is still available with a compatible vehicle.

Several other phone makers are also rushing to push Android 11 to their devices, so today you can update your OnePlus, Xiaomi, and OPPO phone to the new mobile OS version (albeit only select models are getting it on day one, with the rollout to advance gradually). Everyone else is expected to ship the Android 11 update and enable Android Auto wireless on their devices in the coming months. 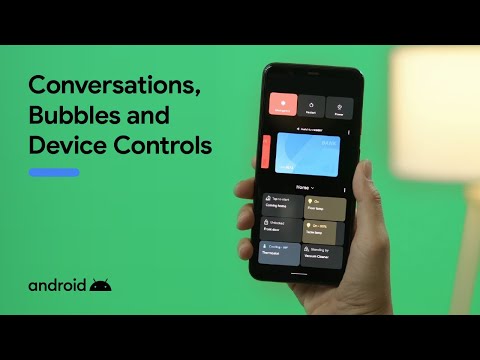