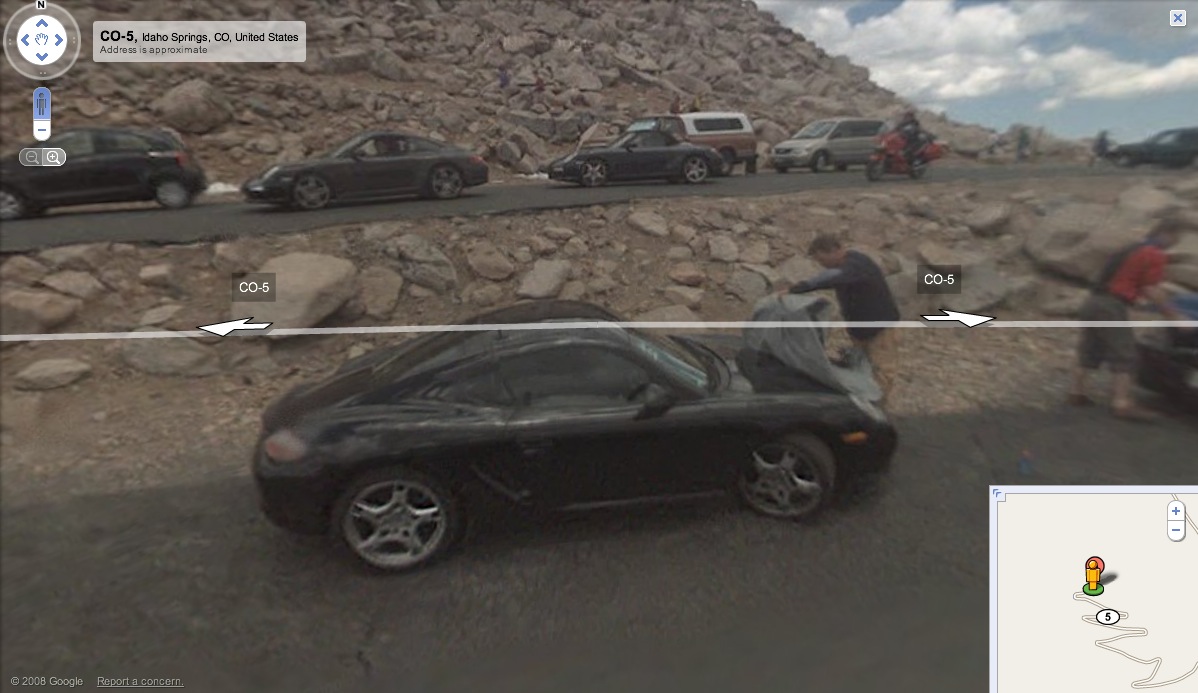 Getting a spyshot usually takes days, weeks and even months in some cases, with engineers and automakers struggling to avoid paparazzi in order to maintain their models as mysterious as possible. However, a single “regular” car that has absolutely no connection with the testing convoy is enough to destroy several hours of camouflaging. And this is exactly what happened to Porsche, the German car manufacturer who aimed to test some of its newest models in Colorado, on some of the highest roads in the region.

Porsche actually aimed to test its cars at high altitude without even thinking that someone may photograph them and publish pictures on the Internet. Unfortunately for the German carmaker, they “met” Google Maps StreetView's car which is often referred to as the vehicle that “sees everything, captures everything”. 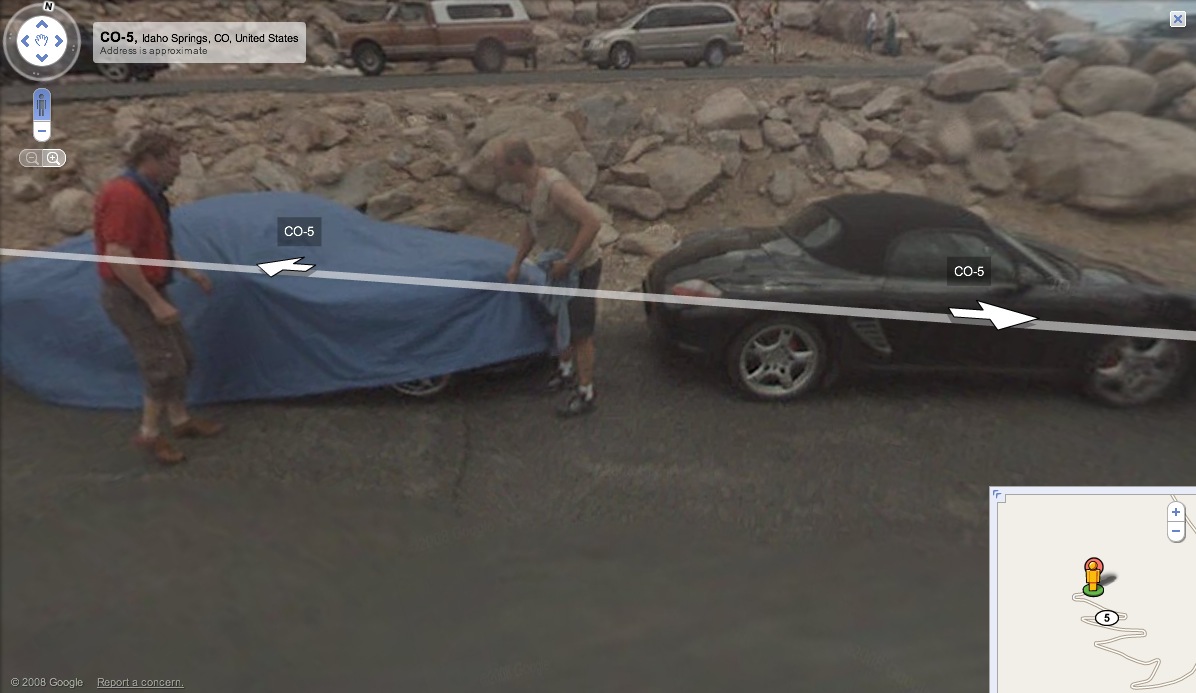 Google Maps is a free service provided by search company Google, which provides satellite imagery with almost every region of the world via a regular web browser. The StreetView function lets users enjoy street-level and high-resolution panoramas with a limited number of locations, including Colorado, a.k.a. Porsche's latest testing “circuit”.

Google StreetView's car captured the whole convoy, showing that Porsche was testing several new models, including Cayman, Boxster, 911 Turbo and Targa, as the folks at garage419.com, who actually discovered the photos on Google Maps, wrote. Totally surprised by the StreetView photo-car, Porsche's engineers rushed to cover up the testing models, as you can see in the attached images.

The Google StreetView cars have been spotted all around the world, including American and non-American locations plus several European cities which reveal the Mountain View-based search company's plans to expand the service in Europe.