5 Google Killed the Best Android Auto Music App, And Its Replacement Is a Mess
Car video reviews:
Up Next

Google Maps is struggling with another confusing problem on Android Auto, and this time, the whole thing has even been caught on camera to show the world what’s happening.
6 photos

A bunch of users who turned to Google’s forums to warn of this glitch indicate Google Maps just relaunches in the middle of the drive for absolutely no reason. The whole thing seems to happen every 5 or 10 minutes, and while the app does reload the navigation, it goes without saying it’s not something you’d like to happen while driving.

Users claim this takes place on both wired and wireless Android Auto connections, and judging from the information shared in this thread, all apps are fully up-to-date.

There’s both good news and bad news about this problem.

Let’s start with the good news. This thread, which was started earlier this week, only includes posts from a small number of users, so there’s a chance it’s not necessarily a widespread behavior encountered with Google Maps.

The bad news is that no workaround seems to be dealing with it. In other words, if you end up experiencing the same problem, you’d better not try anything extreme, as it seems that not even a full phone reset brings things back to normal.

Someone says they even got the phone replaced, and yet, the error is still there.

Judging from what we can see in the shared video (and also embedded below), it might actually be caused by a bad cable. The Google Maps refresh seems to be more like a relaunch of Android Auto as a whole, so the app restarts and then resumes from where it left off.

This could signal a connection problem, possibly with a bad cord to blame, though, on the other hand, it shouldn’t happen when using the wireless mode. Google hasn’t yet acknowledged the problem, so it remains to be seen if more people come across this awkward Google Maps refresh. 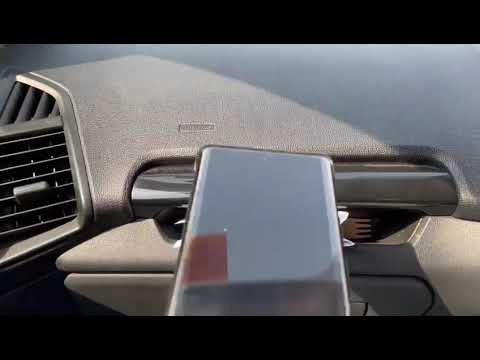