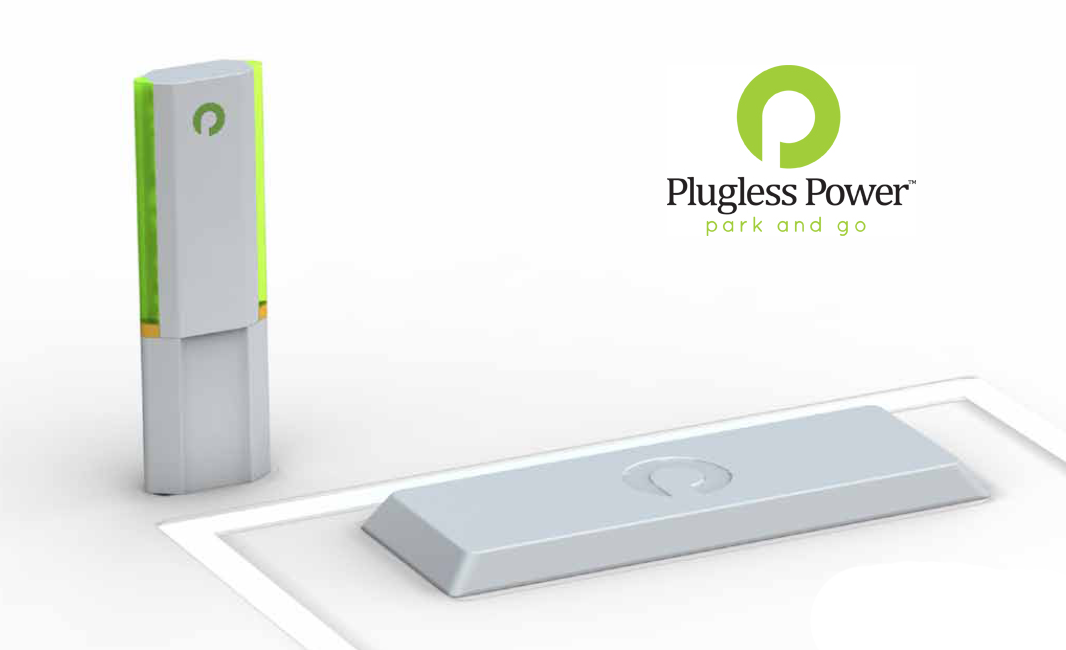 Once a trend setter itself, Internet giant Google can surely relate to the difficulties and challenges faced by the new electric vehicle segment of the market, complete with the companies that try to build the needed infrastructure. What's more important, Google has always had an eye for start-ups that can mean something, provided they get a little bit of help.

With that in mind, Google decided to install at its Mountain View, California headquarters a charging station like no other. To be provided by Plugless Power, the charging station comes with no cord or plug.

Using inductive technology, Plugless has managed to harness the electrical power produced by the station and send it all, wirelessly, into the surrounding air, charging in the process the plug-in hybrids and the electric vehicles that happen to be in the vicinity.

The station, which happens to be the first public installation of such a unit (more installations of such charging stations, predominantly at corporate headquarters, will follow throughout the year), will be used by Google to recharge the low-speed electric vehicles that it uses for short distance travels throughout the campus as part of the employee car sharing program.

"We are thrilled to have our first public release of the Plugless Power technology installed at Google's headquarters," said Tom Hough, co-founder of Plugless Power.

"The interest shown by Google and the cooperation we've received to retrofit their EV provides evidence that a simple, convenient charging process is needed for the widespread adoption of electric vehicles."