3 Turns Out Android Users Are Better Drivers Than iPhone Owners

5 Unofficially Official: Anyone Can Now Hack Android Auto, CarPlay Into Their Tesla
Car video reviews:
Up Next

The last major update received by Android Auto went live in 2019, and now almost three years later, Google is gearing up for the debut of another substantial redesign.
6 photos

It’s all powered by an update known as Coolwalk and which includes a massive overhaul of every single part of the Android Auto experience.

At the core of everything is a split-screen mode that is inspired by the CarPlay dashboard. Android Auto is going to use cards that are being used for the most common activities behind the wheel, including navigation and listening to music.

Just like CarPlay, the largest card will be used for Google Maps or whatever navigation app is running on Android Auto, but unlike Apple’s system, Google users will also be provided with a dynamic pane that can display things like the clock and the date, text notifications, and missed calls.

The same pane can be used by users to answer messages with quick replies, a feature that was spotted in the latest Android Auto beta builds not a long time ago.

The bottom of the screen now comes with a bar that more or less reminds of the taskbar available on Chromebooks. Users are provided with information like the current time, the mobile sign, and battery level, while the left side is being used to open Google Assistant, see the notifications, and access the app drawer.

Overall, Android Auto looks a lot more modern, and the split-screen mode will make interacting with the app more convenient on small displays. In other words, you’re not going to need a widescreen to run multiple apps side by side, and this is precisely what made the CarPlay dashboard so great in the first place.

Google says its major Android Auto overhaul will go live for the first users later this summer, but without a doubt, we’ll find evidence of the new experience in the upcoming betas as well. 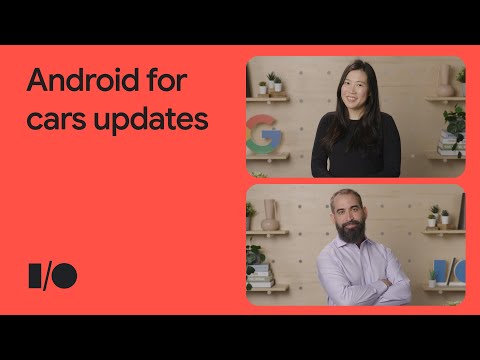