1 Goodwood Confirms Drivers for the 2010 Festival of Speed

2 Goodwood Announces the 2010 Festival of Speed Theme
Up Next 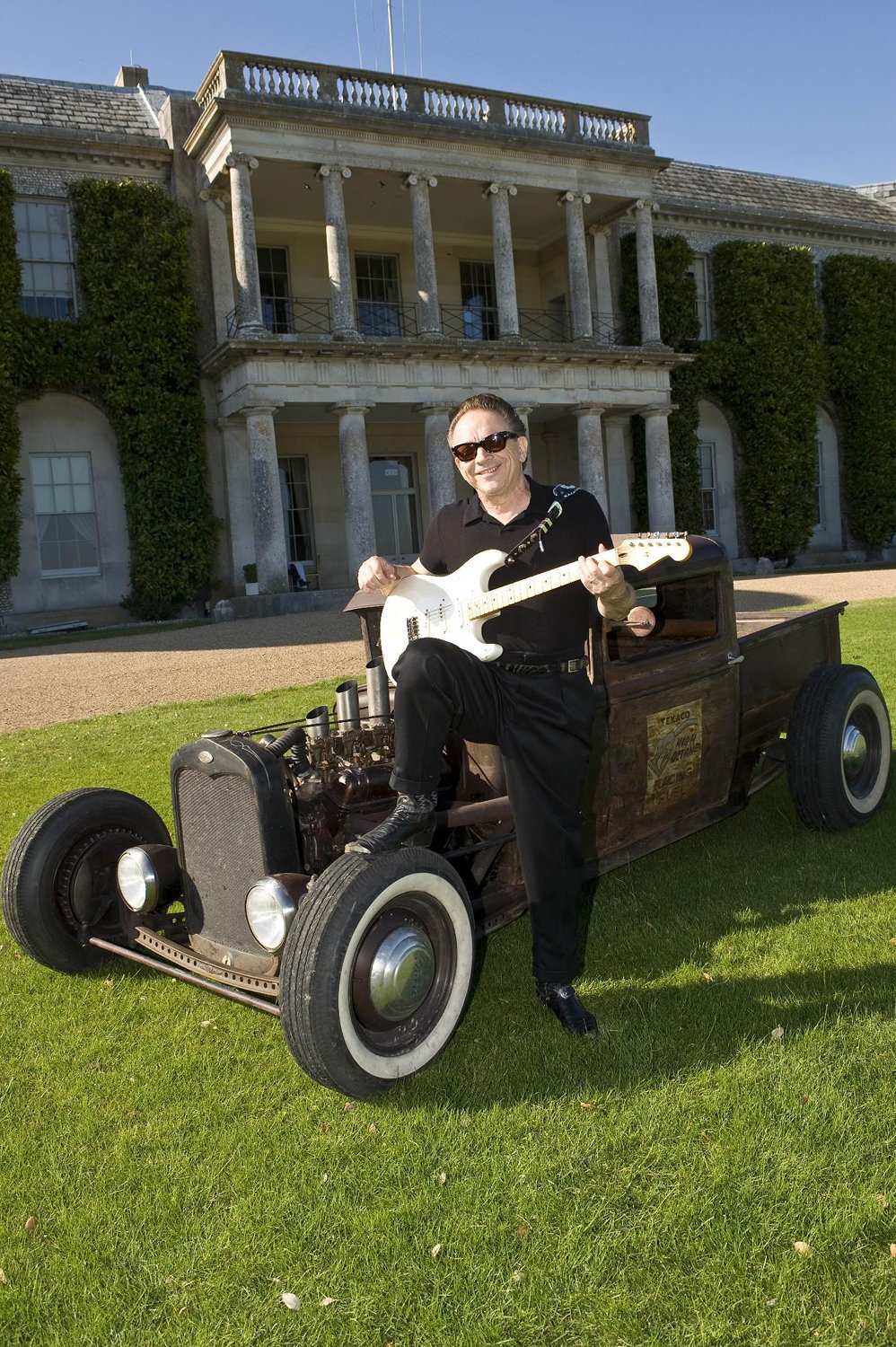 This year’s edition of the Goodwood Festival of Speed will have a strong connection to the musical world, with multiple rock guitar icons will showcase their custom rides together with their guitars and offer visitors a special audio show as part of the Cars, Stars and Guitars show.

"During the Festival weekend, Goodwood will bring the irresistible combination of cool car and feted rock star to life as an impressive line-up of rock guitar legends appear with their own distinctive and cherished cars and guitars, and play a memorable and unique guitar solo live to the Festival of Speed enthusiasts," stated the press release.

Founder of ZZ Top and huge car enthusiast Billy Gibbons will be one of the “guitar gods” that will play for the Goodwood audience, appearing with his 23-foot long CadZZilla, based on a 1948 Cadillac. He will be accompanied by British guitar legend Jeff Beck, who will showcase one of his famous hot rods at the Festival.

The two will be joined by top American blues guitarist Jimmie Vaughn, who will be playing and driving his pistachio green custom ‘61 Cadillac.

The Festival will also see other rock legend vehicles being showcased, with the list including Eric Clapton’s custom ’49 Ford and a wild Auburn Speedster owned by Metallica front man James Hetfield. The cars will be accompanied by a display of each musicians’s personal signature guitar.

“I am incredibly excited at the prospect of seeing, and hearing, some of my guitar heroes performing outside Goodwood House, playing their famous guitars alongside their stunning cars. It promises to be a unique experience not to be missed,” said Festival of Speed founder The Earl of March.