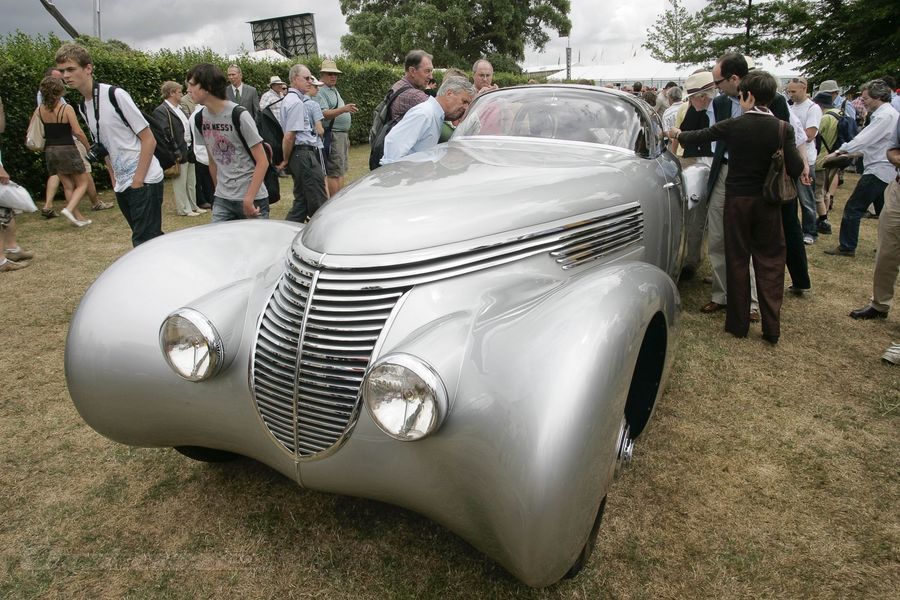 The show is based on the idea that manufacturer's from Alfa Romeo to MV Agusta, Ascari to Agostini, and Monza to the Mille Miglia inspired many other nations with the racing spirit.

Moreover, many legendary Italian motorsport names that made history in non-Italian machinery, such as Nuvolari and Varzi in German Silver Arrows, Agostini and Rossi rising to new heights on Japanese Yamahas, Mercedes-Benz conquering the Mille Miglia, and Porsche the Targa Florio. 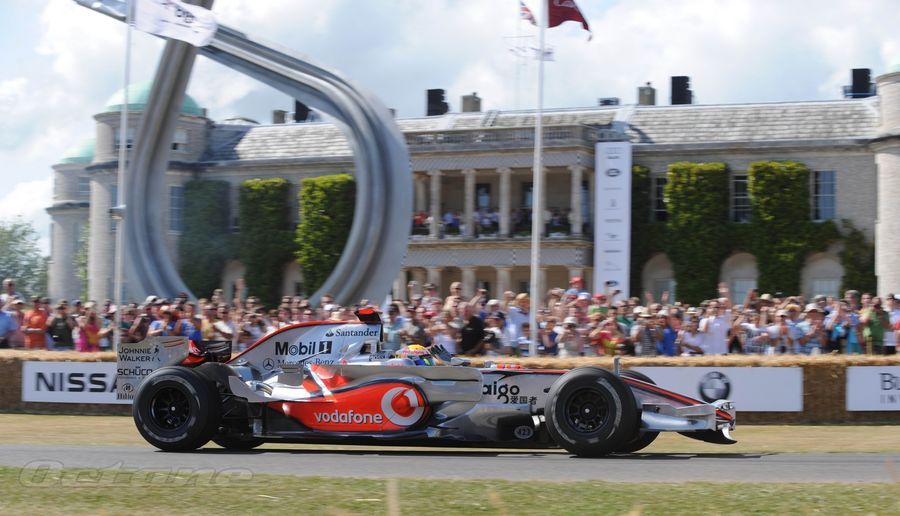 The 2010 Festival of Speed will honor the Italian cars, motorcycles, drivers and riders, but mostly focusing on the centenary of one of Italy’s most celebrated marques, Alfa Romeo. Goodwood will also be celebrating 60 years of the Formula One World Championship, the 60th anniversary of the Carrera Panamericana road race, and 50 years since the RAC Rally was taken to the forests for the first time.

“It will be fabulous to have so many great cars and drivers here at Goodwood to celebrate our Italian-flavored Viva Veloce! theme for 2010. I look forward with much anticipation to seeing some of the greatest drivers, riders and machines in action,” said Goodwood Festival of Speed founder, Lord March.

Also in action for 2010 will be a dazzling array of cars and motorcycles from a huge variety of disciplines. The famous 1.16 mile Goodwood hillclimb will have both two- and four-wheeled machines, from early Grand Prix and endurance machines, to off-road and contemporary racers.