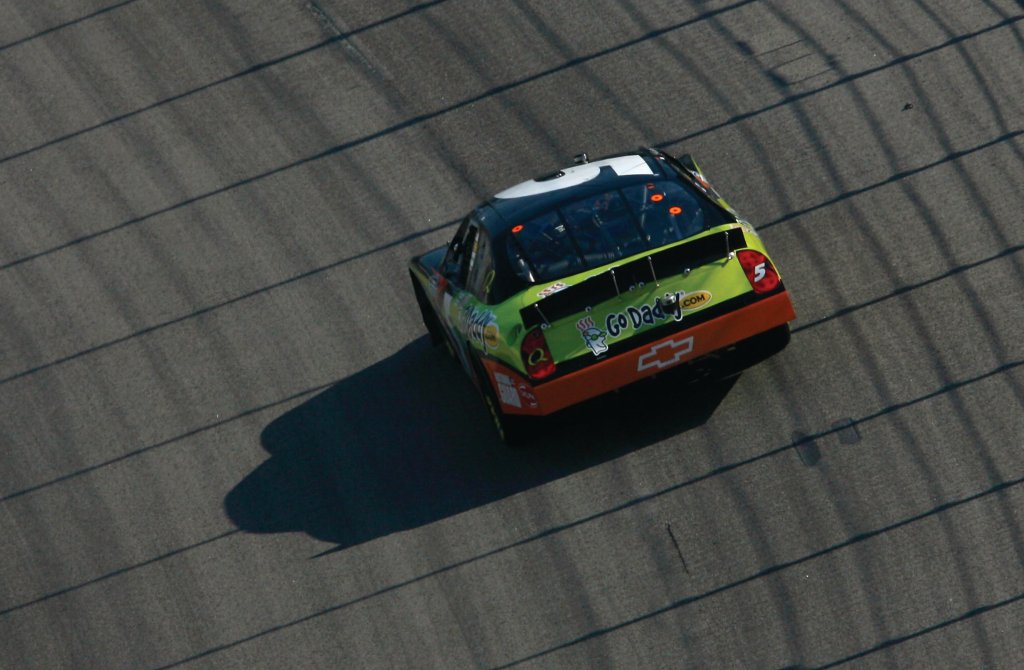 It seems that we'll get to see more of the godaddy.com logo on NASCAR cars next season. The company who owns the site that registers Internet domain names extended their deal with both JR Motorsports and Hendrick Motorsports for the upcoming season of the Sprint Cup and Nationwide Series.

GoDaddy will provide sponsorship for 20 Nationwide events for JR Motorsports in 2009, while also completing the primary sponsors lineup for team's No 88 Chevrolet, due to be ran by Brian Keselowski. They therefore join Unilever (11 races) and Delphi Corp. (6 races) in sponsoring Keselowski throughout the 2009 Nationwide Series.

The deal also includes sponsorship for 7 Sprint Cup races with Hendrick Motorsports. Keselowski is expected to run the 7 races for Rick Hendrick in the No 25 Chevrolet, while crew chief-ed by Lance McGrew.

Dale Earnhardt Jr, former winner of the Nationwide Series in consecutive years – 1998 and 1999 – and GoDaddy.com spokesperson will also benefit from the company's sponsorship in 2 Nationwide races next season.

The deal marks GoDaddy's further involvement in the sport, as they'll evolve from being primary sponsors for only 13 NASCAR events throughout 2008 (2 Cup Series, 6 Nationwide and 5 Truck Series). 2009 will be the company's 3rd year as primary sponsors in North American motorsport competitions, following their debut deal with IndyCar's Danica Patrick in December 2006 (for the 2007 season).