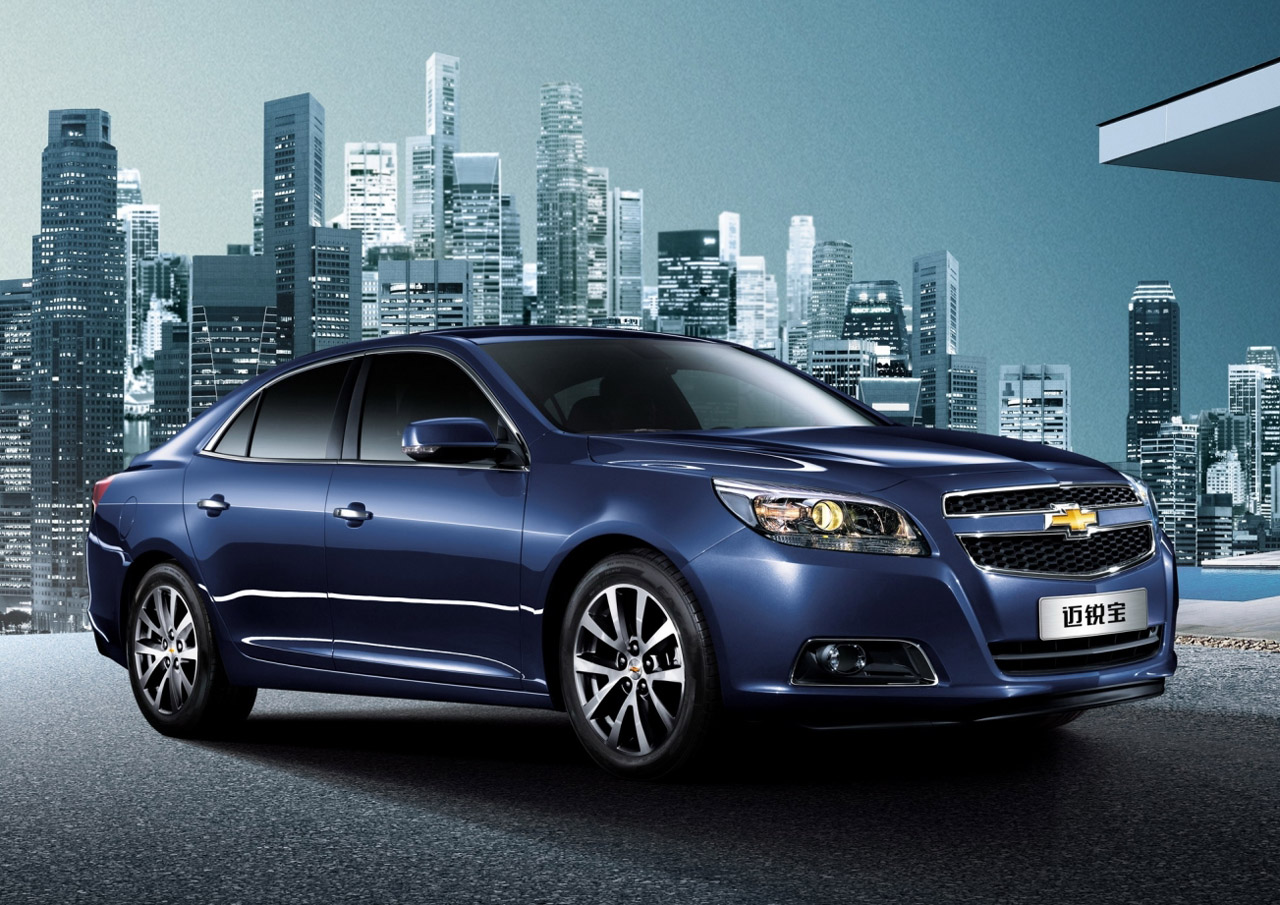 Not having a big presence in China is the equivalent to sales suicide for a big global automaker right now. The Asian market is the biggest in the world by volume right now, and given the 1.6 billion population the country has, no one can say for sure how much growth is left.

One American automaker, General Motors, seems to think the sky is the limit, as it is looking to double its sales to about five million vehicles by 2015. The Detroit giant already has enough success in the emerging market, having sold 2.35 million cars in 2010, but this is only an appetizer compared to what’s to come.

The news comes via Detroit Free Press, who reports that the carmaker is willing to put up with billions of dollars in added cost in order to secure the best slice of the market, according to GM China President Kevin Wale.

Until then, over 60 new models will be introduced to the market, as GM tries to keep its position at the top of the sales chart, joined by its many JVs in China. Buick will reportedly account for 12 percent of the new or refreshed models, while Chrysler will bring an extra 15 to the mix, including the new line of SUV and the Camaro, which has already been announced for import.

The only big problem facing GM is the fact that sales could slow down in coming years. The auto market increased by half in 2009 and another third last year, but the government has since cut some incentives and limited vehicle registrations in Beijing to help ease traffic congestion.

“If you take away the government incentives, the underlying trends still point to strong growth,” Wale said.

At the moment, company currently has capacity to assemble 2.9 million vehicles in China annually and it is already building plants that will add the ability to build another 800,000 vehicles, he said.