1 Hummer Brand to Be Sold in Days

GM to Sell Hummer for $150 Million 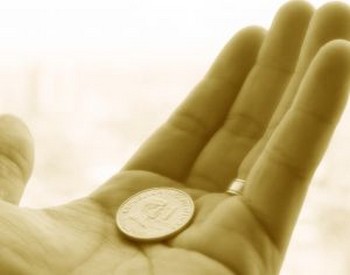 Rumors are hinting that General Motors and China's Sichuan Tengzhong Heavy Industrial Machinery Co. are expecting to close the Hummer deal in a few days but a new report is revealing that the US brand will be sold for no more than $150 million. General Motors refused to comment on the report but a source familiar with the negotiations said the deal is indeed projected to get the final touches these days so an announcement is expected anytime soon, Bloomber reported.

Curiously, it appears that Hummer is much more affordable than GM's initial estimates. The US-based former bankrupt company said in summer that Hummer could be sold for approximately $500 million. However, it appears the Chinese party, which has no experience in the automotive industry, is about to snatch a real bargain.

As part of the deal between the two companies, General Motors will continue to build Hummer vehicles until 2012 and, at the same time, it will still offer technical services. Nevertheless, before the same timeframe, Tengzhong will launch two new models, the H3 and H4.

"The Hummer brand is synonymous with adventure, freedom and exhilaration, and we plan to continue that heritage by investing in the business, allowing Hummer to innovate and grow in exciting new ways under the leadership and continuity of its current management team," said Yang Yi, CEO of Tengzhong, back in June when General Motors officially confirmed that it entered talks with the Chinese carmaker for the sale of the Hummer brand.

"We will be investing in the Hummer brand and its research and development capabilities, which will allow Hummer to better meet demand for new products such as more fuel-efficient vehicles in the U.S."