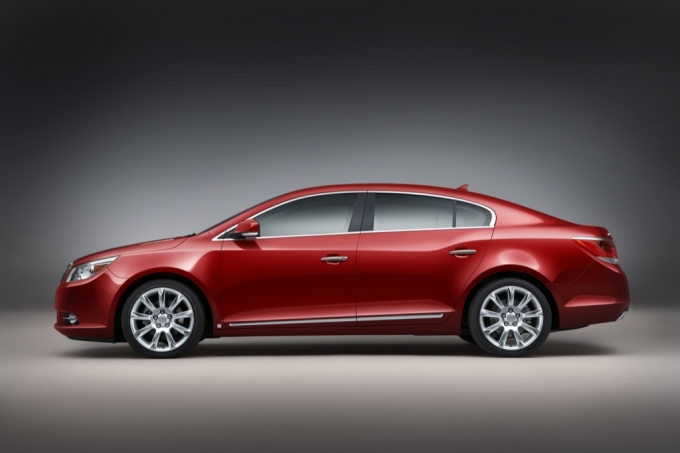 At this time, there's no information regarding the model to be produced at Opel's German plant but, taking into account the recent 2010 Buick LaCrosse unveiling, the sedan is likely to be the first model by this particular General Motors brand. The 2010 Buick LaCrosse was officially unveiled at the 2009 North American International Auto Show this month.

“The new LaCrosse was created with great attention to detail, craftsmanship and advanced technology,” said Susan Docherty, Buick-Pontiac-GMC vice president. “It builds on the success of Enclave as the next step in Buick’s revitalization. And, as with Enclave, our goal is to attract a whole new buyer to our dealerships for LaCrosse.”

The new Buick will come with a choice of two engines, namely a 3.0- and a 3.6-liter, mated to a six-speed automatic transmission, particularly focused on fuel economy and emissions, as the car manufacturer said in a press statement published in early January.

Saab's future is still in doubt despite the fact that General Motors is already rethinking its initial production plans. As you probably know, the American automaker confirmed it aims to sell its Swedish brand, just like its main rival Ford who also said it will sell Volvo as soon as it finds an interested buyer.