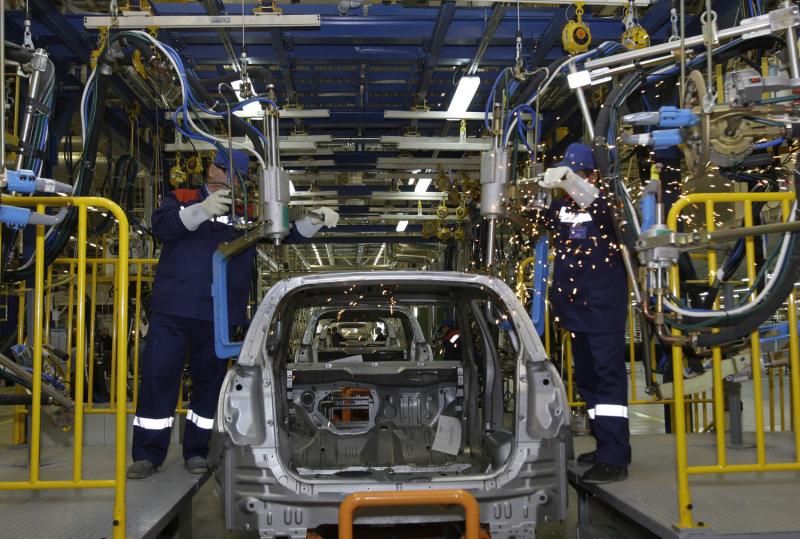 The stalemate in which the deal between GM and Magna seems to have got into is forcing the bankrupt American manufacturer to idle its Russian operations for at least two months. Of course, GM cites poor sales and mentions nothing of the Magna deal. To remind you, in case the deal does go through, Magna will also get GM's St Petersburg plant.

"Having carefully studied the state of the Russian car market and the degree of reduction in the demand from the creditworthy population, we took the decision not to force this year an increase in production volumes at our Russian plant," the company said in a statement quoted by Autonews.

Production will be idled in between July 1 and August 31. The announcement comes as more bad news for Russian workers, as they were getting ready to resume work following a 20-day planned stoppage. The current halt was intended to retool the facility for the production of a new model.

"We are doing everything possible to minimize the negative impact of the reduced production volumes on the workers of the plant. All the period of forced stoppage will be paid at 2/3rds of the average worker's wage, and by the end of August the factory will return to the normal timetable," GM added.

GM operates the St. Petersburg facility since November 2008. The unit employs 986 people and cost GM $300 million to build. Even if the prospects are grim, the plant intends on coming back to the 60,000 units a year output by 2010.

As we said, rumor has it Magna's biggest ally in the Opel deal, Sberbank, was said to pay 65 million euro for GM's plant in St. Petersburg.