GM to Give Opel, Chevrolet Europe and Saab More Autonomy 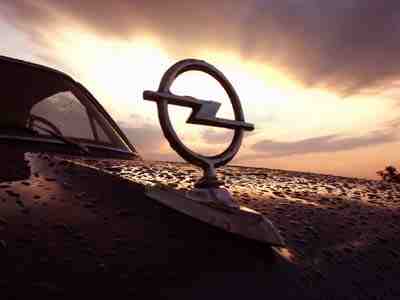 As part of its restructuring campaign, General Motors aims to reorganize its marketing, sales and aftersales divisions belonging to the European brands it currently owns. Brent Dewar, GM Europe's head of sales, marketing and aftersales, said the American automaker wants to give Opel, Chevrolet Europe and Saab brands more autonomy in order to be more responsive to market conditions, Autonews wrote today.

"This year will be as challenging as 2008. We want to speed up decision making and focus our resources," Dewar was quoted saying by the aforementioned source.

"We intend to be more of a player in Europe," Wayne Brannon commented on GM's plans. "We will not be working through many different layers and we can better focus our brand," Jan-Ake Jonsson added.

In addition, General Motors wants to introduce several new models in 2009 that would help the company revamp sales despite the collapsing automotive markets in Europe. While Opel will rely on the new-generation Astra, Chevrolet will launch a new Cruze. Saab will also release the new 9-5 medium-premium car.

Meanwhile, the aforementioned GM brands are still struggling to face the economic downturn and seek for money from their local governments. Opel sales fell 10.5 percent to 1.63 million units in 2008 while Saab deliveries dropped 25.5 percent to 93,338 units. General Motors' European market share was reduced by 9.2 percent 9.4 percent.