2 Non-GM Models to Feature OnStar Too 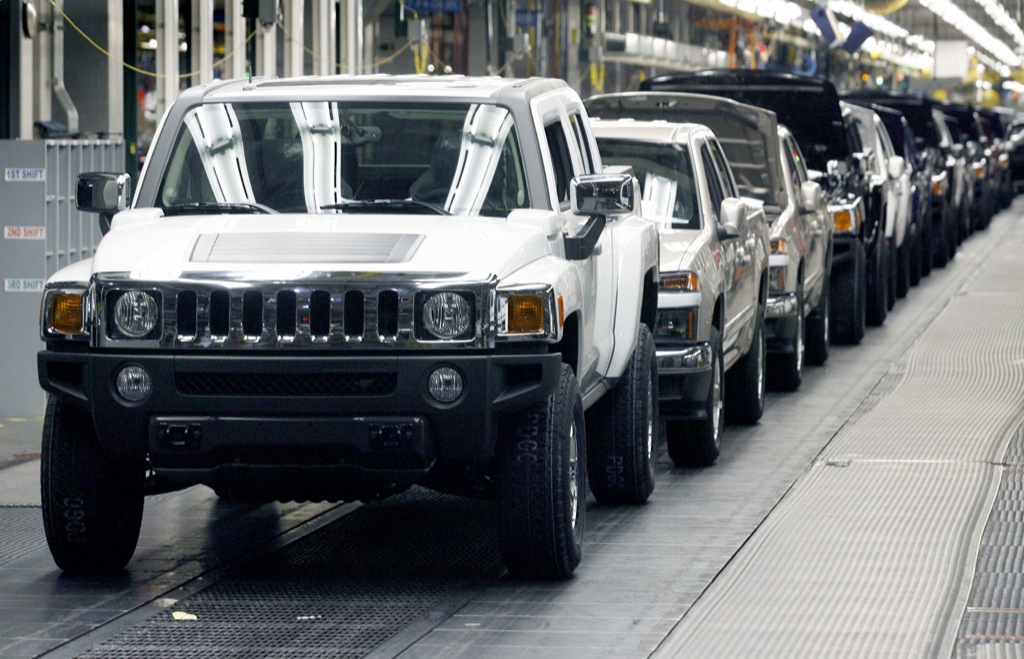 General Motors has just confirmed that it plans to cut approximately 2,000 jobs at two plants, adding that the company also intends to idle several plants in the United States. Basically, the American automaker will eliminate one shift at the end of the quarter at the Lordstown, Ohio and Delta Township, Mich. production facilities and will idle ten other plants, according to Autonews quoting GM spokesman Chris Lee.

As expected, this is nothing more than an attempt to slow down production a bit and align its offering with the current market demand. General Motors is required to provide a restructuring plan to the United States government on February 17. In this context, cost-cutting measures that could convince the government that GM has the ability to remain in business are a must have.

"We're just aligning production with market demand. Nobody was able to buy any cars," Chris Lee was quoted as saying by the aforementioned source. General Motors a few days ago urged dealerships to acquire new cars by March 31 in order to stick to their initial viability plan.

And even if dealerships agreed to help the struggling automaker, the American credit crunch is still the main problem when attempting to buy a new car. People are still afraid to invest in new and expensive vehicles, dealerships said, which makes new cars deliveries almost impossible.

Even if this may sound like good news for General Motors, such a cost-cutting measure is absolutely devastating for the Lordstown production plant, Jim Graham, president of UAW Local 1112 in Lordstown, said. "The economy's in the tank. People are afraid to buy big-ticket items like cars, and we're hopeful by midsummer things will start opening up, now that there's a new administration in place."

The Lordstown plant is set to produce Chevrolet Cruze, a model expected to achieve a fuel consumption of nearly 40 mpg, starting 2010.