3 GM Thinks Begging for Money Could Save Them 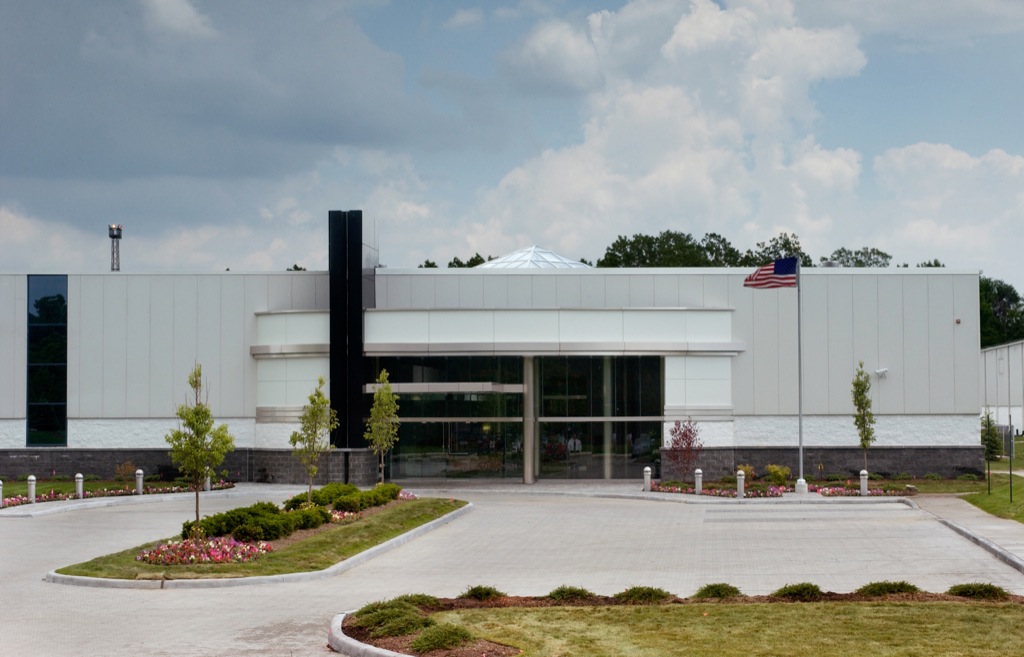 General Motors' attempt to remain an important player in the automotive industry continues today with a new cost-cutting measure, this time concerning the new production facility in Flint, Michigan. The new plant, which is currently under construction and is due to open its doors in early 2010, is set to produce 1.4-liter engines for Chevrolet Cruze and Chevrolet Volt, GM's much-debated plug-in hybrid. 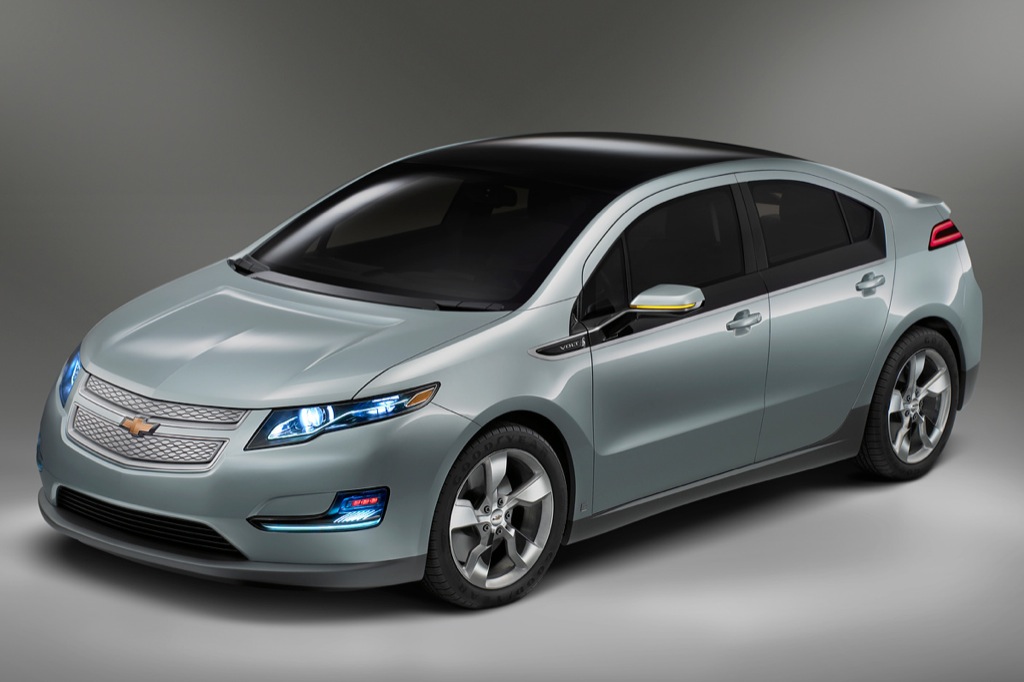 And even if the company temporarily suspends the new plant construction, the “still the world's largest carmaker” plans to roll out both Volt and Cruze in 2010, Basel explained.

"Everything that involves heavy cash outlays obviously is under review. Our intent is to still go forward with a new facility bringing that engine to Flint, Mich,” Sharon Basel said, pointing that this is just another General Motors cost-cutting measure supposed to help it resist on the automotive market.

"Those are huge cash outlays, and we don't have the cash," she said."We have lots of options. The construction of the new plant is not going to interrupt our plans for the Volt or Cruze."

GM's Chevrolet Volt is now seen as the best way the American carmaker could comply with the United States Congress requirements which conditioned the funding package by asking Detroit 3 to reconsider their investment plans. In fact, the Congress told Detroit 3 that focusing on environmentally-friendly and fuel-efficient engines would be the most efficient way to counteract the recession, with Volt likely to support GM's cause.