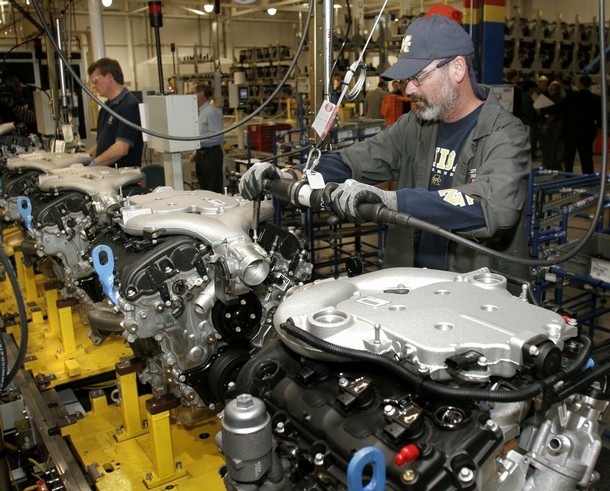 General Motors has decided not to build an entire new plant to make engines for the Chevrolet Volt and Chevrolet Cruze and preferred to refit the existing Flint South Engine plant in Michigan instead. It is a more cost effective alternative, given the financial difficulties the company experiences.

The manufacturer said on Tuesday it will build the 1.4l four cylinder engines in unused space inside the aforementioned plant. “GM will not invest in new floor space at this time due to current capital expenditure constraints and available floor space in existing facilities,” GM was quoted as saying by Associated Press.

GM will save up to $120 million by choosing to do this, but it still plans to hire some 300 workers for the new production line. The Flint plant will get a $250 million investment for it to be able to build the Volt and Cruze engine, compared to the $370 million the company would have spent to erect the 552,000 square foot factory.

Upgrading the Flint factory will begin in spring and is set to end in December 2010 so that production may begin. Volt and Cruze models produced until then will be fitted with engines manufactured at the GM factory in Austria.

The change in plans will not affect the companies contracted to built the scrapped plant, as GM "intends to meet all contractual obligations," Sharon Basel, GM spokeswoman told the aforementioned source.

GM's Flint, Michigan plant is the newest in the company's portfolio. Room became available for the new production line when GM cancelled the 4.2l six cylinder engine for the Chevrolet TrailBlazer and the GMC Envoy.