2 GM and Tiger Woods Partnership Over 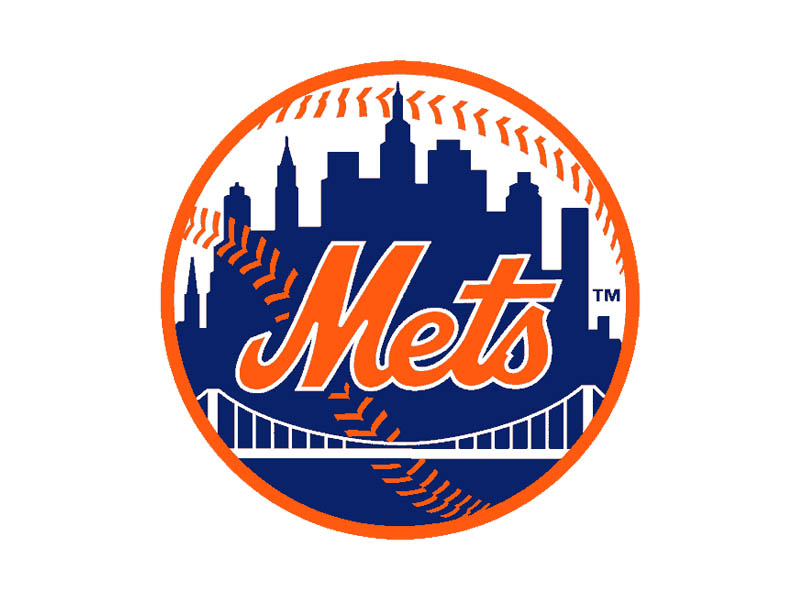 Looks like the end of the endorsement deal with Tiger Woods isn't the only door that's closed by General Motors in their effort to save some precious bucks during the current crisis.

Although the company was a Yankees sponsor from 2006 to 2008, GM will no longer be the automotive sponsor for the New York Yankees when the team's new stadium opens next year.

"We are looking at what we can do to save some costs" GM Northeast region spokeswoman Andrea Canabal said in a telephone interview.

However, the company still wants to be present in New York and therefore, GM is now negotiating a new contract with the New York Mets, Bloomberg Sports reported.

The amazing part is that just as in the Tiger Woods case, GM benefits from the understanding of the Yankees chief operating officer Lonn Trost. "We understand their financial condition" Trost said. "I think it was a mutual understanding." After all, the Yankees do not lack automotive sponsors. As a matter of fact, according to Trost, Audi and Toyota will replace GM and will be the club's next sponsors.

But there's more: contracts with about six other major league teams will expire at the end of this year and they are being reviewed as well. Consequently, GM has decided against renewing a similar contract with the Pittsburgh Pirates.

According to GM spokesman John McDonald, this is all part of a bigger plan to cut its marketing and promotions budget by 20 percent. As a result, the famous automaker will not air a TV advertisement during the 2009 Super Bowl, the Emmy Awards and the Academy Awards.