1 GM to Collapse Without Government Aid 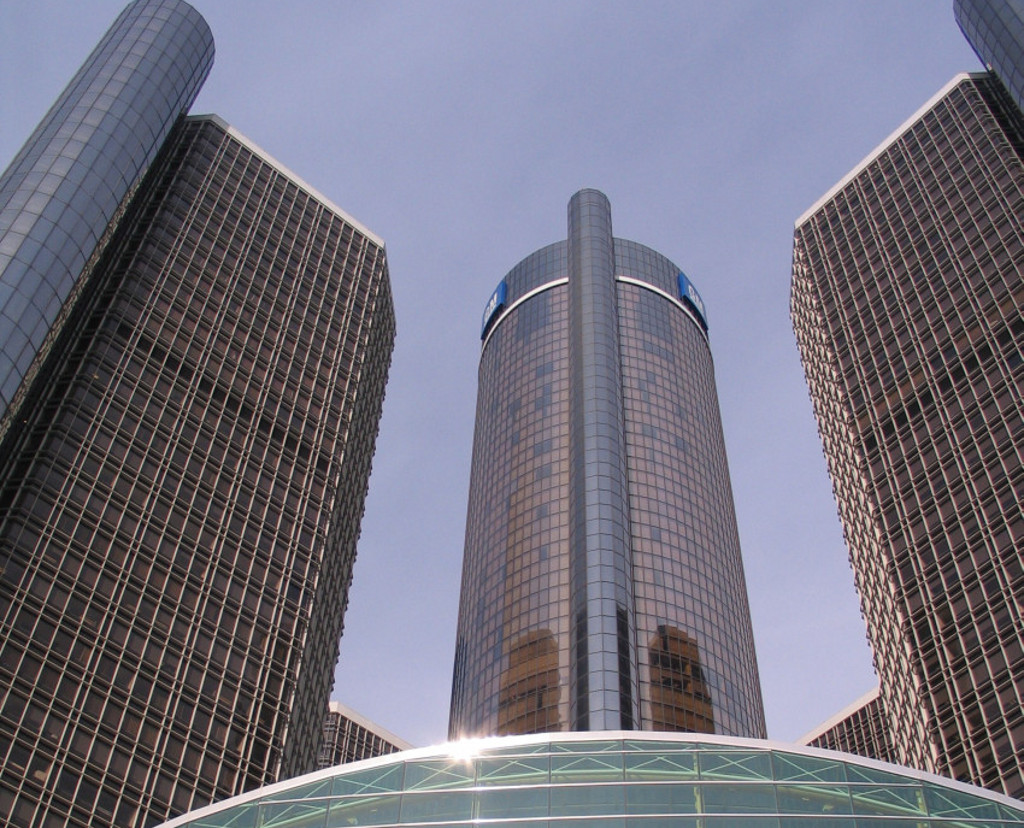 The March 31st deadline has apparently pushed GM into a money saving frenzy. In their attempts to raise more money and create a more feasible plan for survival, it would appear that the company is planning to cut thousand of jobs, reported bloomberg.com.

This new plan is expected to be presented on February 17th before the US Government, and is said to include provisions concerning the layoff of nearly 5,000 workers. GM managers are now considering cutting jobs in all departments of the company as global demand plummeted.

GM also started offering buyouts to approximately 62,000 United Auto Workers union this week and is now in talks with them to trim benefits and bonuses. GM would like to let go more than 10,000 union workers but says only half of them may accept the requirement. The American automaker gave workers a deadline of March 24 to decide.

Neither GM spokeswoman Renee Rashid-Merem nor UAW spokesman Roger Kerson commented on this information. The automaker reduced salaried costs by 30 percent last year through job layoffs and several benefits cuts, such as health care programs, bonuses and raises prepared for this year.

GM has about 29,000 U.S. salaried workers and said in the Dec. 2 report to Congress that it plans to cut its U.S. salaried and union workforce in 2012 to a range of 65,000 to 75,000 workers, from 96,537 last year. GM has to present a plan on Feb. 17 to demonstrate its long-term viability, including how it will repay the loans. The plan must include monthly details through 2010 and annual projected financial results through 2014.