5 GM is Rumored to Launch Hybrid Cadillac
Car video reviews:
Up Next 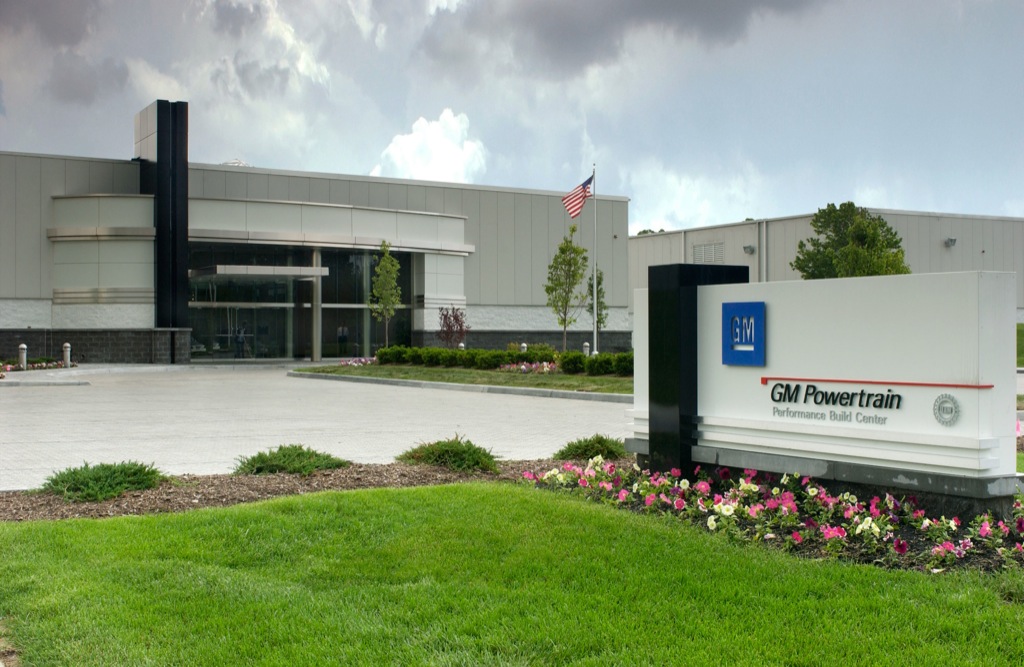 As the Detroit 3 loan request has already been approved by the United States government, General Motors does nothing more than to stick to the initial plan and continue its efforts into fuel-efficient and environmentally-friendly engine development. The so-called world's largest carmaker today announced a new series of engines said to be particularly focused on fuel efficiency. While providing decent performance, the upgraded units will seriously reduce the overall price of the cars to incorporate them, General Motors explained in a press statement.

“We first introduced direct injection in North America in the 2007 Saturn Sky Red Line and the Pontiac Solstice GXP. We’ve been rolling out the technology across our portfolio as quickly as we can so that our customers will have additional fuel savings options. Direct injection is a state-of-the art engineering solution because it enables improved fuel economy and lower emissions without sacrificing power,” said Tom Stephens, executive vice president, GM Global Powertrain and Global Quality.

By developing environmentally-friendly and fuel-efficient engines, General Motors does nothing more than to comply with government's requirements which demanded Detroit 3 to design more advanced units in order to eligible for financial aid. And GM really does that, according to the same press release, as the company already owns a bunch of fuel-saving technologies installed on models available on the market.

And more importantly, GM published a thrilling forecast claiming that the company's 2009 domestic line-up (domestic cars and light trucks) will use 700 million fewer gallons of fuel than the current vehicle range, meaning that it will save between 1.4 and 2.1 billion dollars in fuel costs.