2 Cadillac Converj Will Be. Or Will It Not?

Rally Australia Yet to Set 2009 Route

GM's Future to Revolve Around Camaro, Corvette and Volt 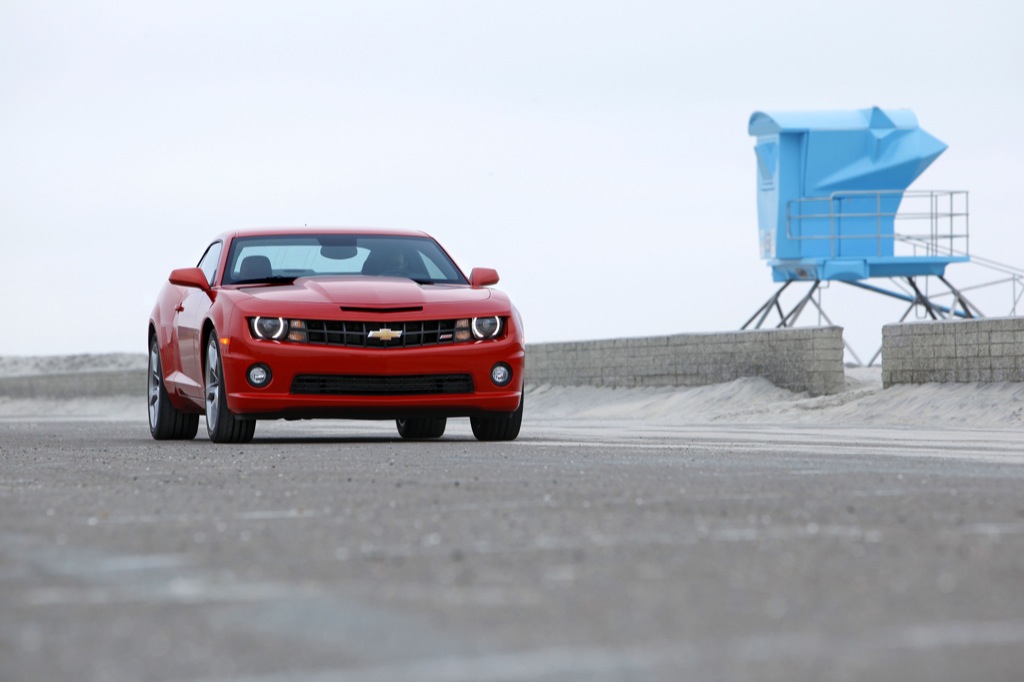 General Motors is slowly but surely going into bankruptcy, with an official filing expected to be announced on Monday. But what's going to happen after Monday? General Motors' Bob Lutz expects GM to re-become the competitive company General Motors was before the crisis as the whole product range will rely on fewer cars, fewer brands but better quality.

Lutz said after a meeting of the Automotive Press Association on Thursday that General Motors was until now producing cars that were "brilliantly executed mediocrity," according to edmunds.com, so the American manufacturer has lots of new plans when it comes to the most vehicles to be designed in the post-bankruptcy era.

Thus, GM will rely more on Chevy Volt-like vehicles, which could help the company tackle the economic recession easier than traditional combustion engines. Opel Ampera is the first sign of this product revamp initiative, said Lutz, despite that reports are claiming Opel won't stay for long with General Motors. However, Ampera, which is going to be built by General Motors in Michigan, will be still sold under the Opel badge even if an outside investor takes over the German manufacturer.

Chevrolet Camaro and Corvette will remain in production for the time being, he said denying rumors that General Motors plans to shed these two particular models.

Aside from this, General Motors is preparing to file for Chapter 11 protection in the United States, with other media reports that a number of consequences, such as the closures of 14 plants in the domestic market, will be announced on Monday as well. These reports are still unconfirmed but more info is expected this weekend.