1 US Lawmakers Want Car Batteries Made in Michigan

GM's Bob Lutz Is Pessimistic About This Year 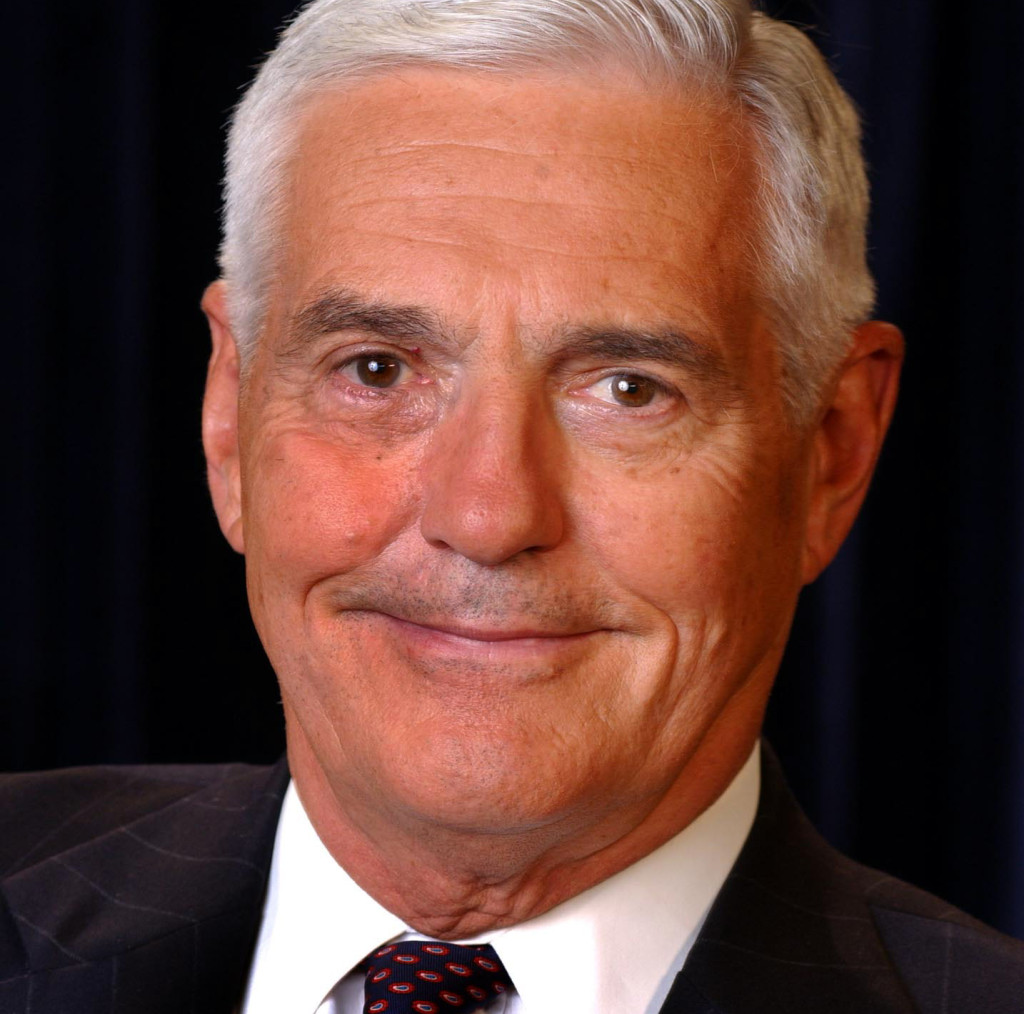 Judging by the severe blow in 2008, it seems now it's really difficult to imagine good things coming from next year.

Although they have just revealed their intention of building the electric Chevrolet Volt which will be powered by lithium-ion car batteries made in Michigan, GM's vice-chairman of product development, Bob Lutz doesn't have promising predictions for 2009. "I'm not sure we've issued an official projection but for planning purposes we're assuming 09 will be no better than 08," Lutz told Just-auto.com in an interview at the Detroit Auto Show adding with all the honesty that he doesn't “think you'll find anybody who can tell you with any certainty - look how wrong we were in 2007 about 2008."

Now as the recession days came as a curse for automakers all over the world (and not only), Lutz firmly believes the plans of a US market of 17m-plus units are already history as GM intends to stick to a much lower level for the moment."We're going to plan on a very low industry level, and if it gets any better, it'll take some of the pressure off," he claimed.

What you probably don't imagine is that the “very low level” could mean 11m a year in the short-term plans. If things are to go any better, GM will be ready to increase the production again. "A better proposal is not to get it back up to 17.5m because on a sustained basis you could argue that was an unrealistic number with a financial and housing 'bubble' effect," Lutz said. However, he doesn't find it “unreasonable to expect an industry level of 13 or 14m - with the restructuring we're undergoing, that's going to be OK."

As for the money chapter, Lutz refrains from any comment whether GM needs more government help to survive claiming his job is not getting the money but spending it.

We can not blame Lutz for this pessimism as he could be quite right, but we would expect more enthusiasm regarding their future plans in case they still want to make cars. After all, they are not the only ones in the world suffering a tragedy at the moment....