1 Hitachi Announces the Most Powerful Li-Ion Battery, Excellent for Cars

3 GM Plans to Build Car Batteries in Michigan
Car video reviews:
Up Next 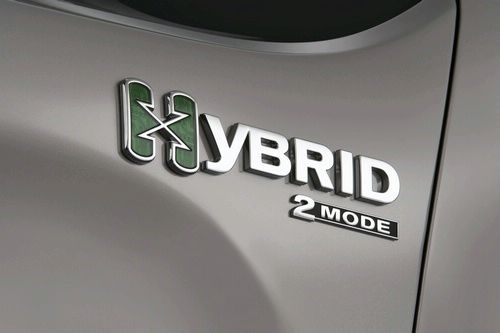 Battery manufacturer Hitachi plans to invest more in its production process and raise the output of lithium-ion batteries by 70 percent by 2015. According to report by the Nikkei business daily, Hitachi plans to spend between 20 billion to 30 billion yen ($207 million to $310 million). Hitachi will supply lithium-ion batteries for General Motors' hybrid cars expected to hit the market as soon as next year, Reuters wrote today.

Speaking about the company's production plans, a Hitachi spokeswoman revealed the battery manufacturer plans to raise the annual output to no less than 3 million units from the current 40,000, but hasn't provided a deadline for the plan.

Most battery manufacturers are now ramping up production as the main players in the automotive sectors are slowly migrating to hybrids and electric vehicles. But opinions are still divided, with some voices claiming that hybrids and/or electric cars are far from replacing combustion engines.

The best example is Holden's energy and environment director, Richard Marshall, who emphasized that this type of less-polluting models have no chance to replace gasoline- or diesel-powered vehicles in the short to medium term.

"It took almost 100 years for shipping transport to move from sail to steam power," he said back in June.

"It won't take 100 years for electric vehicles but it will take several decades until the market is dominated by electric vehicles. If people are thinking it's going to be like mobile phones, where they went from incredibly expensive status symbols to relatively affordable, commonplace items in a very short time period, then they're wrong," he added.