4 RHJ Admits It Could Sell Opel Back to GM

5 BAIC Lost Opel Due to Intellectual Property Issues
Car video reviews:
Up Next

Electric Toyota iQ in the Works 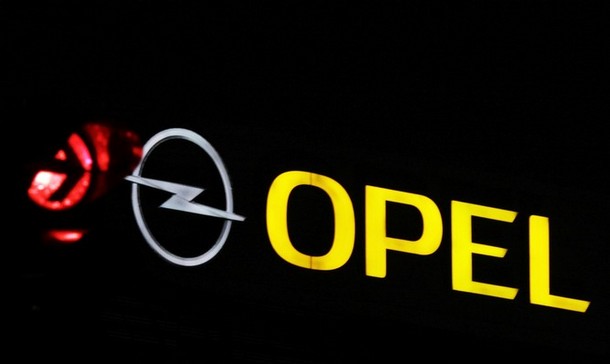 As the official announcement regarding the future owner of Opel draws ever closer, the battle between General Motors and German officials heats up, as it is now obvious the two sides favor different bidders.

After earlier today Magna's partner Sberbank expressed its confidence regarding the consortium's chances in taking over Opel, GM steps in and sets the record straight again, saying RHJ's offer is easier to accept.

GM's chief negotiator, John Smith, said on the company's European website Magna's bid "contained elements around intellectual property and our Russian operations that simply could not be implemented." Basically, the same problems which left BAIC outside of the race.

"GM has partners in other parts of the world who have joint ownership of these assets...we simply could not execute the deal as submitted." As for RHJ's bid, Autonews quotes Smith as saying "it remains a reasonable and viable option to be considered as the very difficult issues around the Magna negotiations continue to be worked."

"We remain fully open to working these issues to a conclusion, but we cannot say when that process will conclude, other than to say, 'as soon as possible,'" Smith says.

Alea iacta est... If the two sides don't manage to agree on the bidder, the problem will be resolved within the Opel Trust, sources say. It all depends on how much of a say GM has on Opel. As was to be expected, most of Germany, including government and labor unions, favor Magna.

And what they dread is not necessarily RHJ, but the loophole in their bid which will allow GM to come back and re-buy its stake in Opel.