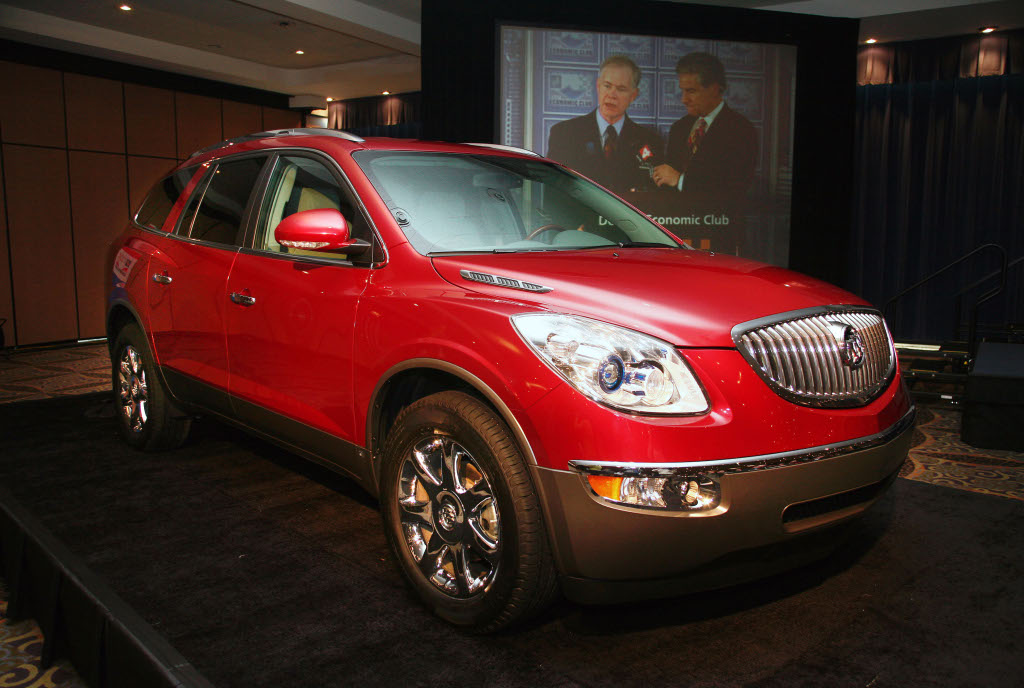 The North American producer has recently recalled 944,000 vehicles due to hot-spray windshield washer system malfunction reports. Having accused the Detroit-based supplier Microheat for the wrong doing, GM told the National Highway Traffic Safety Administration that the control-circuit ground wire could be overheated by a fault in the washer-fluid design which could lead to short circuits.

According to recent reports, GM has already found  a cost-free solution, prompting car dealers to fit recalled vehicles with a wire harness-inline fuse setup. GM's findings were quickly contested by Microheat who have filed a lawsuit accusing the firm of having withheld payments over parts supplied between July in September 2008. In response, GM demands Microheat to pay an estimated $20-25 million for the recall.

Over more than a dozen of GM's high-end vehicles have been affected. The bad-wiring affliction has spread on a wide range of models, including the GMC Sierra, Acadia, Yukon and Yukon XL, the Chevy Tahoe, Silverado, Suburban and Avanlanche, the 2007-2008 Saturn Outlook as well as the  Caddy DTS, Hummer H2, 2006-08 Buick Lucerne and the latest Buick Enclave.

Despite the unexpected setback, the recalled vehicles will be gradually re-released as of November when repair-needed pars will have shipped to all car dealers. Whether the matter will be solved amiably remains to be seen although for now, Microheat CEO Ron Gardhouse refused to comment.

The HotShot windshield washer proved to be a praised feature among GM cars owners who have repeatedly highlighted its usefulness, particularly those inhabiting colder regions of the USA. The system has never proven to be faulty until now having been perpetually improved since its introduction.

GM is far from being the first car-maker to deal with faulty designs and safety issues. Only a few months back, German producer BMW had to recall 500,000 + vehicles due to defective air-bag deployment complaints. Investigations have revealed the potentially deadly flaw in the 3,5,6 and the luxurious 7-series.