1 Pontiac and Saturn Prices Slashed by 46% 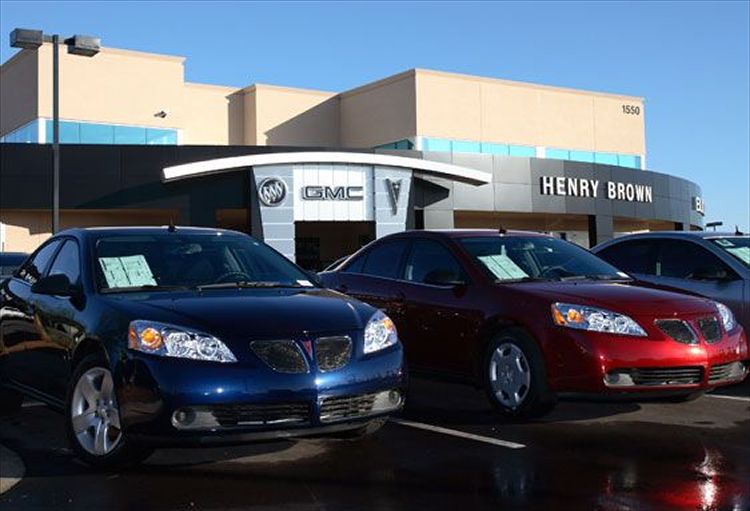 GM shuts down Pontiac and this measure affects millions of people in the United States, who will most likely stay away from GM's brands in the future. But General Motors tries a different approach on the matter and aims to lure Pontiac owners into the existing Buick-GMC dealerships in the US through a free maintenance programme.

As a result, the company is offering four free service checks to current Pontiac owners who bought a new car or a certified vehicle in 1999 or sooner. According to Brian Sweeney, general manager of Buick-GMC, the number of those participating in the campaign is around 1 million.

All Buick-GMC dealerships in the US will be participating to the scheme, thus attempting to keep relations with the existing customers, a move that would improve GM's image and might attract a few more customers, as GM's officials believe.

“It’s to keep the relationship with the Buick-GMC dealer,” Sweeney said in a statement, according to Autonews. “We thought the best way to do that was through service.”

Dealerships are pleased with the campaign and emphasized that improving relations with the existing customers is a top priority for any Buick-GMC dealerships that is currently trying to continue the business with the Pontiac brand.

“One of our most important tasks is keeping those customers in the database and keeping them as service customers until such a time that the Buick portfolio has developed fully,” Mike Mullaney, a dealer from Poughkeepsie, N.Y., told the aforementioned source in a statement.