1 GM Daewoo Gets Better and Better...

2 Daewoo Matiz - The Number One Small Car in South Korea 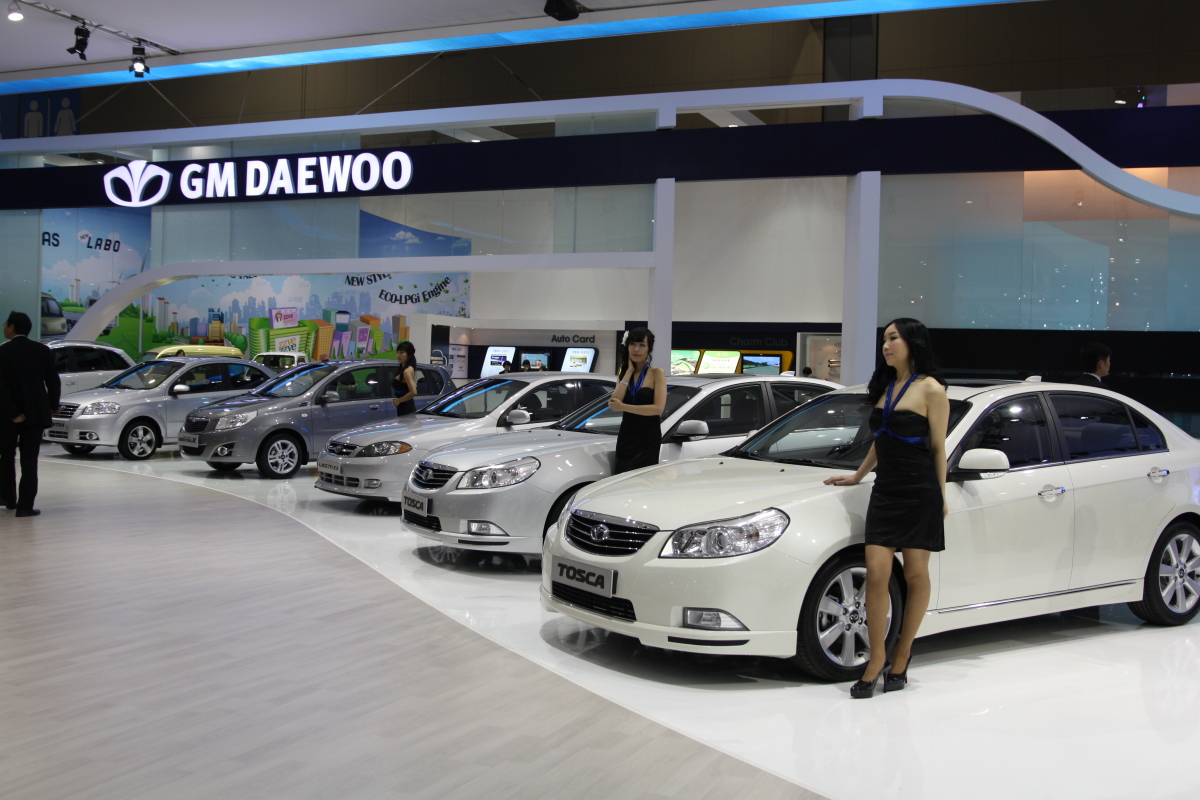 While the company benefits from cash incentives in both the United States and continues to run high in China, General Motors experiences slower sales in Korea where GM Daewoo encounters several problems in the domestic market. The company sold a total of 306,073 vehicles in the first seven months of 2009, with domestic sales in this period dropping 32.6 percent to 54,383 units from 80,719 from a year ago. Exports are down 49.8 percent year on year to 251,690 vehicles.

"While SUVs and large vehicles continue to face difficulties in the global marketplace, we have seen stronger demand globally for the Lacetti Premiere, GM Daewoo's new lower-medium sedan," said LaBelle, vice president of GM Daewoo Sales, Service and Marketing. "Additionally, the global market continues to demonstrate a strong interest in GM's all-new minicar, which will be launched in the domestic market in three weeks time, and exported to the world in the fourth quarter."

But sales are expected to experience a boost in the near future as GM Daewoo readies the launch of the next-generation minicar, the Matiz Creative. It will be released at the start of September.

"In the minicar segment, we are experiencing some anticipatory hangover," said Rick Labelle. "Many of our potential customers are sitting on the sidelines awaiting the launch of our next-generation minicar, the Matiz Creative, which begins sales at the start of September, before making a minicar purchase. The amount of pre-launch interest around this vehicle has shot a wave of excitement through the market and other than the pre-launch interest in the Lacetti Premiere, and it is unlike anything we have experienced at GM Daewoo in the past."