4 GM: We're Sorry for Disappointing You! 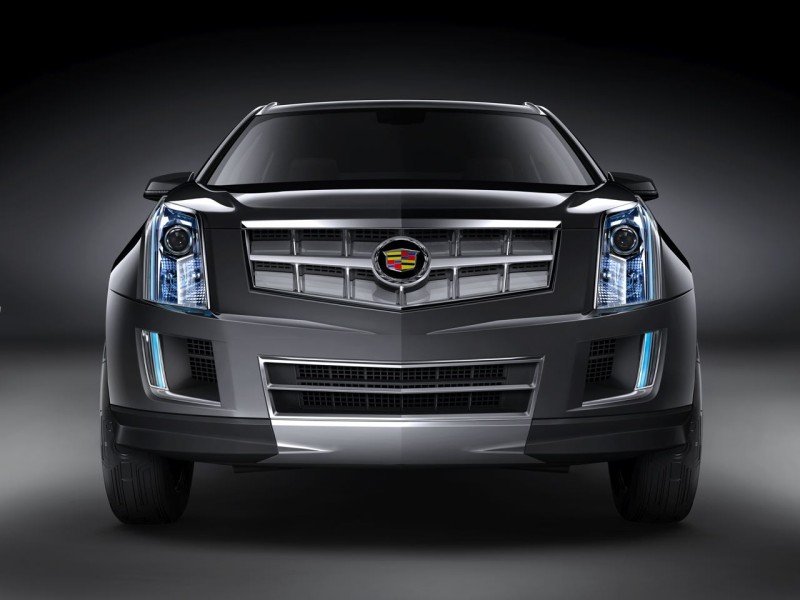 The rumor that General Motors is likely to build a Cadillac that will share  Chevrolet Volt's hybrid powertrain technology is spreading. This comes as a response from GM to the rapid decline of the economy and as a result, a Cadillac model will share the same specifications as the Chevrolet Volt. Using Volt's electric drivetrain is likely to provide a 40 mile improvement on battery power alone.

General Motors left practically a trail of bread-crums that lead us to the idea that an electric powered Cadillac will soon join the hybrid family. When the Chevrolet Volt was unveiled, vice chairman Bob Lutz said there's definitely room for an electric Caddy. "There's going to have to be some kind of dramatic environmental statement from Cadillac," he said.

Lutz said that a small midsized crossover would be ideal to use the technology on; lucky for them is that they will just launch one of those in 2009, you guessed it, it's the SRX model and it will be based on the Provoq concept that was unveiled in January and was said to run on GM's first generation fuel cell.

Putting all of this information into balance it would seem that GM's roads are colliding with other manufacturers' that also desire a chance to show the world they can build the car of the future and help stop pollution and global warming.