4 Chevrolet Volt, a Car for Idiots..

GM Is Getting Ready for 2011 Cruze and Volt 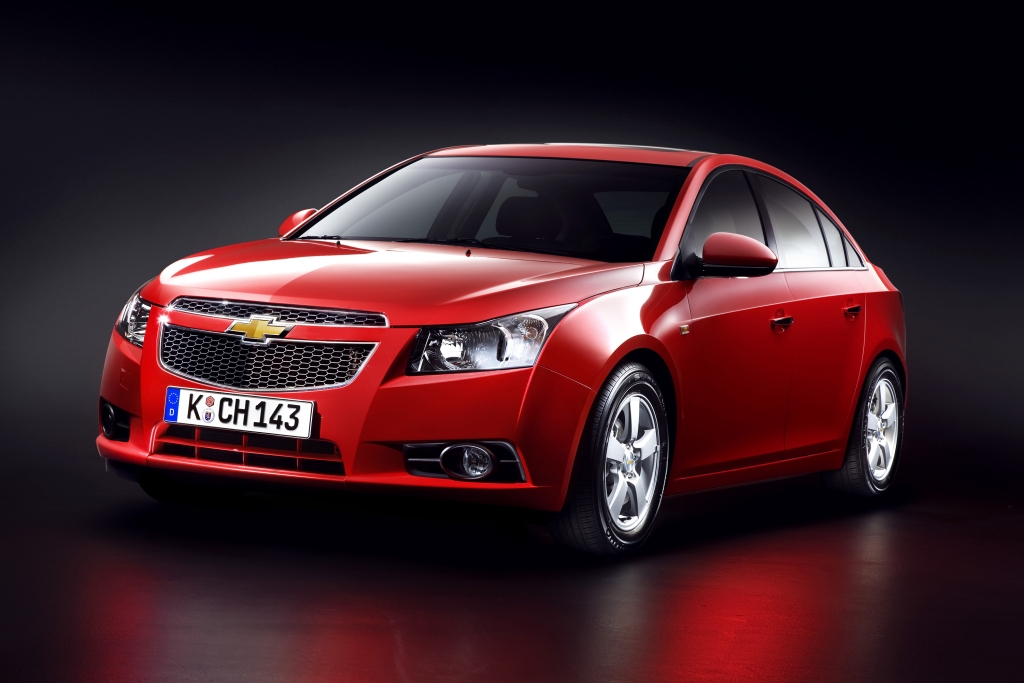 American manufacturer GM announced today it is beginning to tool up its Flint area manufacturing plants in order for them to be ready to receive the 2011 Chevrolet Cruze and Volt models in 2011. The four plants which will be involved in the manufacturing of the two, Flint Engine South, Flint Metal Center, Flint Tool and Die and Grand Blanc Weld Tool Center, will receive $230 million worth of upgrades in the following year.

"These four GM manufacturing plants have a key role in GM's production of the next generation of fuel-efficient vehicles, the Chevrolet Volt and Cruze," Larry Zahner, GM manufacturing manager said in a release.

"The men and women at these plants are working hard to exceed their quality and cost objectives while maintaining a relentless focus on safety and improved efficiency."

Flint Engine South, after getting its $202 million share, will begin production of the 1.4l cylinder engine for both the Cruze and Volt. Flint Metal Center will receive only $1.7 million, to be used for refurbishing the presses which will make Volt's metal stampings. Grand Blanc Weld Tool Center will receive $30 million to build the robotic weld tool cells for the Volt.

The Volt will enter production in late 2010 and will come to the market as a 2011 model. It is planned to be the company's first range-extended PHEV and is viewed by many as the saviour of the day for GM.

The new Cruze, on the other hand, will remain faithful, for now, to the good old internal combustion engine, but one optimized into delivering better fuel economy than the current generation.