5 Audi's Best Half-Year in China
Up Next 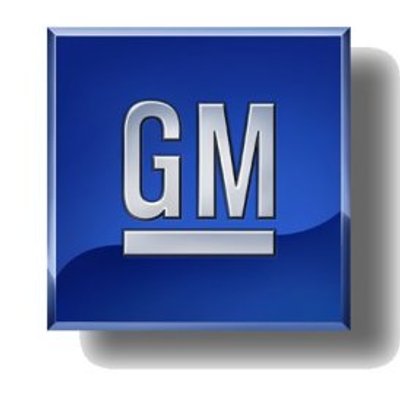 Recognizing the value the Chinese market has come to have for its business, the new General Motors decided to settle its global operations base in Shanghai, following the retreat of regional operations from areas in Latin America, Europe, North America and Asia Pacific.

The move is inspired by numbers, as they have placed the Chinese market on top of the best selling markets in the world in the first half on 2009. In the first six months, China sold over 6 million vehicles, with GM and its subsidiaries posting an auto sale of 814,442 units, up 38 percent from the same period in the previous year. A new record for GM in China as well...

“China’s vehicle market continued to outpace most expectations for growth. The market benefited from stimulus policies adopted by the Chinese government as well as growing demand for personal transportation in tier-three and tier-four cities and rural areas,” Kevin Wale, GM China president said in a release.

"It was really hard for our auto industry to achieve such a proud result against a backdrop of general gloom in the international auto industry. The government took a series of policies in the first half of the year to promote the development of the auto industry. Auto sales and production pulled out of their trough to show a good development trend," the China Association of Automobile Manufacturers said when announcing the sales figures for the first half of the year.