4 Truck Rolls Aways by Itself, Driver Reports Theft
Car video reviews:
Up Next

GM: Hybrid Pickups to Boast Up to 50 Percent Better Towing 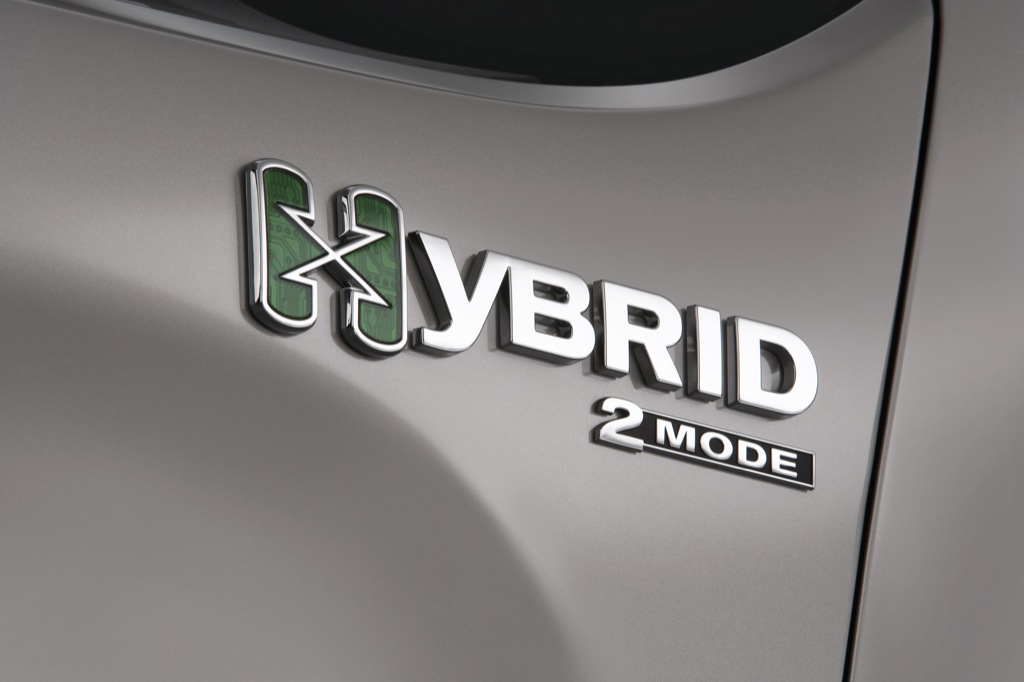 Hybrid pickup trucks have become a priority for General Motors since the economic crisis reached its apogee so the American automaker struggles to design new technologies that could bring it in pole-position when it comes to this kind of vehicles. The next-generation hybrid pickups for instance are expected to produce up to 50 percent better towing, pickuptrucks.com informed us today quoting Gary White, GM North America vice president and vehicle line executive for GM Full-Size Trucks.

More specifically, towing is one of the most important attributes when talking about pickup trucks so, designing a hybrid model that would be able to provide decent towing abilities is a main task. General Motors said it can do that and already released some figures supporting its statement.

According to the same source, a 2009 two-wheel drive hybrid pickup designed by GM tows up to 6,100 pounds while a four-wheel version is rated to tow approximately 5,900 pounds. A 6.0-liter gasoline V8 half-ton pickup is 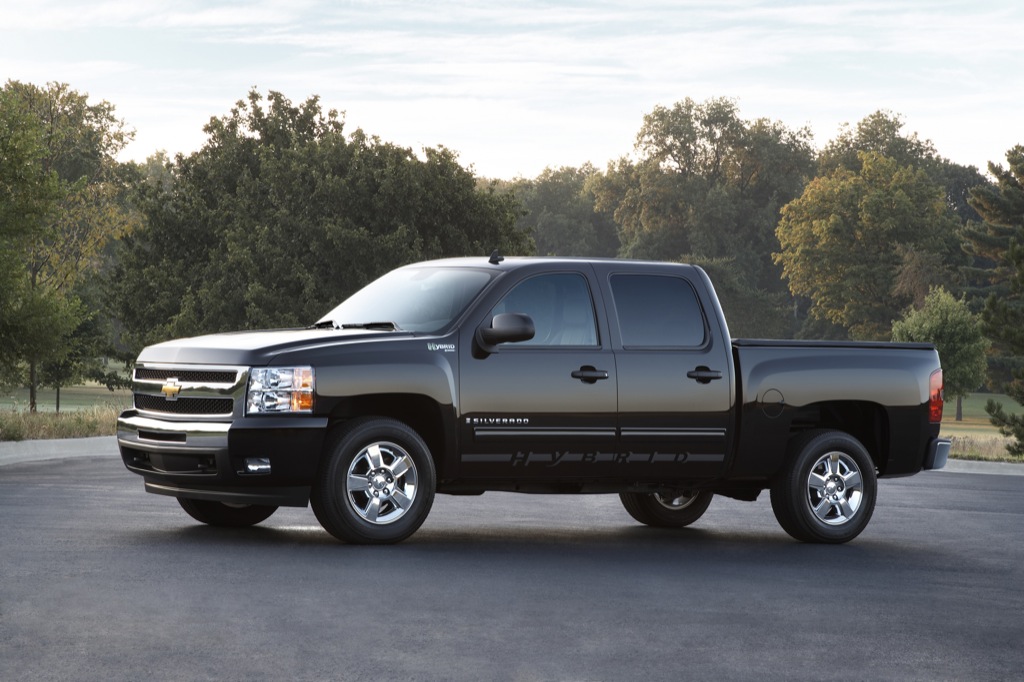 capable of towing up to 10,600 pounds if equipped with an optional enhanced trailering package, pickuptrucks.com wrote.

“We’re going to see substantial improvements in towing capability in our next hybrids,” GM's official stated. “We think we can raise towing by up to 50 percent more than today’s (hybrid) trucks. For us, it just makes sense that we want to improve the trailering capability. It’s one of the top reasons people buy a truck.”

Questioned whether the company aims to implement a Volt-like E-Flex system into future hybrid pickups, Gary White hasn't provided too many details but admitted the company may be considering bringing this technology into the pickup sector.

“E-Flex is an option that’s on the table,” White said. “I don’t know if the current system, the one that’s in (today’s) trucks, could evolve enough. One of the things you might consider is E-Flex.”