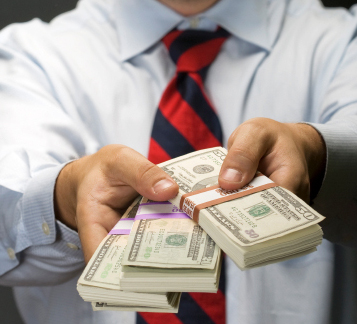 After announcing its new management team that is supposed to help save Opel, Nick Reilly also confirmed that General Motors will give the German brand 650 million Euros until the company manages to raise more funds from other sources. Opel and its British sister Vauxhall are looking to raise up to 3.3 billion Euros to finance the restructuring process, company officials announced in 2009.

"The payment accelerations serve as a temporary funding source for the (Opel) group's operations until more permanent financing can be arranged," GM said in a regulatory filing on Friday, according to a Reuters report.

Up until now, there are no clear details on how exactly Reilly plans to restructure Opel. However, he did give us a glimpse into how Opel will try to deal with the global market, emphasizing that the German brand will continue to rely on new product launches, most of them featuring innovative technologies especially aimed at the current difficult economic conditions.