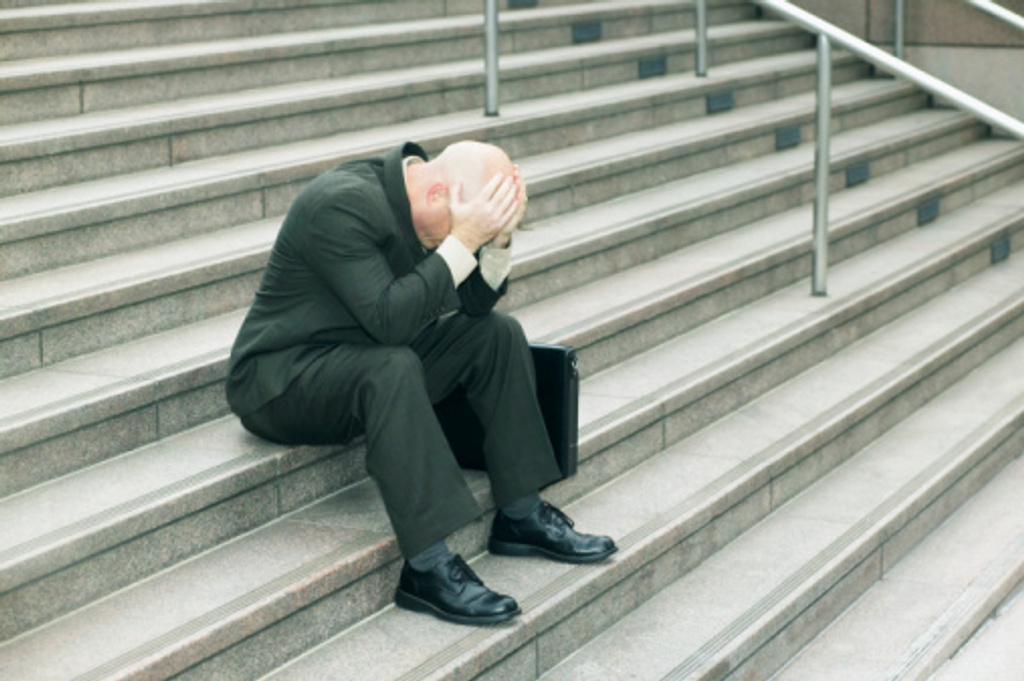 The Big Three are not so big anymore. Desperate to survive the crisis, they've cut jobs, sold assets, got loans and still no result. But nowhere is the crisis more obvious than in their human resources scheme reduction. In almost a decade, the workforce employed by these three Detriot based companies has been reduced to almost half. 250,000 workers have been erased from the companies' payrolls, more than half of that them beginning with 2005.

Ford reduced its hourly work force by 18.4 percent and its salaried work force by 7.8 percent. Its total work force dropped 15.5 percent to 75,200 while GM estimates its total North American labor force fell 11.5 percent to 123,000. The Big Three are not alone in cutting jobs. Nissan, Mercedes and Mitsubishi plants in the United States also offered buyouts to workers last year.

It is not all bad news though. One of the only two carmakers that announced increased sales in January 2009, Kia Motors Corp. is hiring about 2,500 workers for its assembly plant in West Point, where production is scheduled to begin in November. But all things considered, the situation looks grim. New vehicle production, sales and jobs related to automobile use account for one of every ten jobs in the United States. And this is the industry that togheter with the financial system took the hardest hit. And it is not over yet.